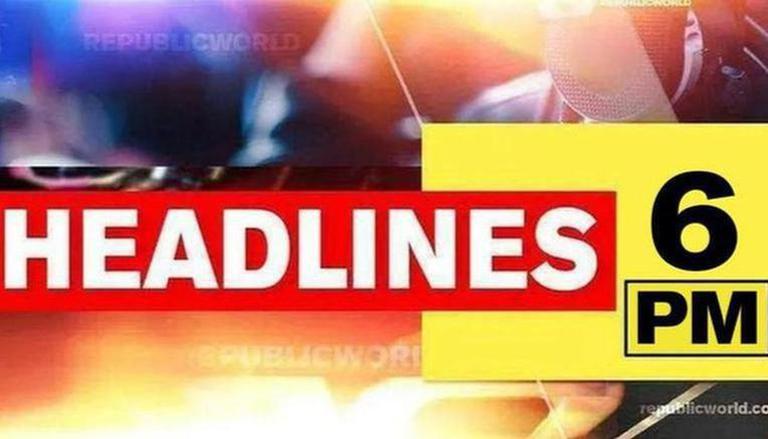 With reports suggesting that the Ghaziabad Police is contemplating moving the Supreme Court, Twitter India’s Managing Director (MD) Manish Maheshwari has filed a caveat petition before the Top Court on Monday. This comes after the Karnataka High Court restrained Ghaziabad Police from taking any coercive action against the microblogging site’s top employee in India in the Ghaziabad hate video case.

In a fresh controversy, social media users discovered that Twitter has been using a distorted map of India on its career section which does not feature either Jammu & Kashmir or Ladakh. While Ladakh has been shown as a part of China, J&K is depicted as an independent country. This comes even as the Ministry of Electronics and Information Technology had previously written to Twitter CEO Jack Dorsey reminding him that both Ladakh and J&K are ‘integral and inalienable parts of India, governed by the Constitution of India’. Moreover, it had stressed any attempt by Twitter to disrespect the sovereignty and integrity of India, which is also reflected by the maps, is totally unacceptable.

In a major decision, BSP Supremo Mayawati on Monday, announced that her party will not take part in the upcoming elections for Zilla panchayat president’s posts. Claiming that the elections were unfair, she added that once BSP is voted into power in 2022, all district presidents will join BSP.

In a setback to former encounter specialist Pradeep Sharma, the Special NIA court on Monday has sent him to judicial custody till July 12 in connection to the Mansukh Hiren Murder case. Meanwhile, his two accomplices –  Satish Mothkuri and Manish Vasant Soni have been sent to NIA custody till July 1. All three were arrested on Thursday after NIA raided his Mumbai residence and seized some documents and electronic documents from Sharma’s home.

Amid the controversy over Covishield being left out of European Union (EU)’s ‘Green Pass’, Serum Institute of India (SII) CEO Adar Poonawaala on Monday, assured travellers that he has taken up the issue at the highest levels. Hoping to resolve the matter soon, he said that he was in touch with EU regulators and at a diplomatic level with different countries.

In an important development on Monday, Defence Minister Rajnath Singh revealed that Prime Minister Narendra Modi will speak to political leaders of Ladakh very soon. He was speaking at the inauguration ceremony of 63 infrastructure projects by the Border Roads Organisation. Stressing that the PM wants the political process to recommence in Jammu and Kashmir as well as Ladakh, he contended that incidents of terrorism have reduced after the region was made a Union Territory.

In a major development, the Defence Research and Development Organisation (DRDO) on Monday successfully flight-tested a New Generation Nuclear-Capable Ballistic Missile Agni Prime (Agni P) from Dr APJ Abdul Kalam Island, off the coast of Odisha, Balasore. The missile was tracked and monitored by various telemetry and radar stations positioned along the eastern coast.

On Monday, June 28, President Ram Nath Kovind along with his wife arrived at Charbagh railway station in Lucknow, Uttar Pradesh after an estimated 90-minute journey from Kanpur. The President was received by Uttar Pradesh Chief Minister Yogi Adityanath and Governor Anandiben Patel.

In a major development in the ISRO spy case, a CBI team has arrived in Thiruvananthapuram to probe the conspiracy. According to reports, officials from the Delhi Special Unit have arrived for the probe in the espionage case and will also be joined by DIG Santosh Chalke who is overseeing the investigation. Moreover, former ISRO scientist Nambi Narayanan will arrive in the same office to talk to the CBI officials.

AIIMS Director Dr Randeep Guleria on Monday has stated that the public health system needs to be strengthened as India stares at the possibility of the third wave of COVID-19. Speaking at the virtual CII Public Health Summit, Randeep Guleria stressed that we should focus on lessons learnt from the past in order to further strengthen the public health system. In addition, he also said that India should be prepared for the ongoing outbreaks and future pandemics.