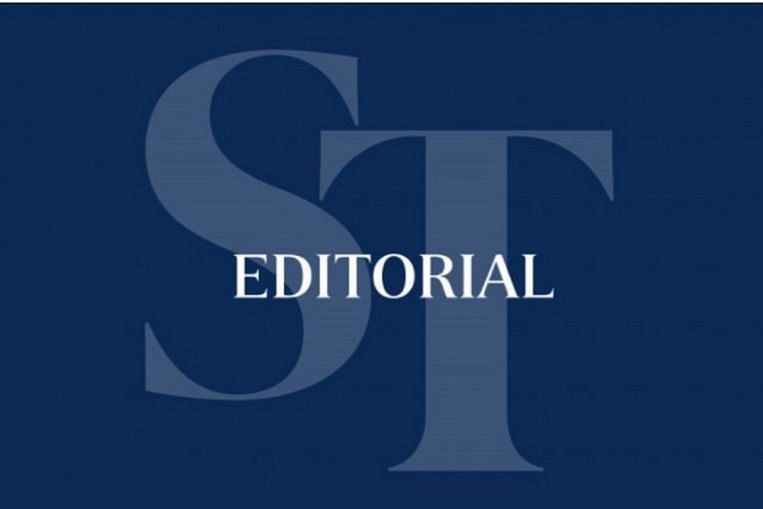 Nearly two years after Prime Minister Narendra Modi shocked the world by cancelling the statehood of troubled Jammu and Kashmir and revoked its semi-autonomous status, he appears to be rethinking that controversial move, which not only worsened what was already a bad situation in India’s northernmost region but also hurt ties with its two most important neighbours, China and Pakistan. Last week, Mr Modi said on Twitter that he told leaders from the region – now divided into two federally administered territories – that elections would be held there after constituencies were reconfigured, so as to give them “an elected government that gives strength to J&K’s development trajectory”.

While the revocation of Kashmir’s special status was indeed a campaign promise of the ruling Bharatiya Janata Party, it was never clear why Mr Modi rushed to fulfil it within weeks of being re-elected by a landslide. The move was criticised at the time by Islamabad and Beijing. Home Minister Amit Shah’s subsequent speech in Parliament, that India would retake the Aksai China area of the Ladakh Himalayas from Chinese control, possibly contributed to last year’s stand-off between China and India that has not been resolved after several rounds of discussions between their military representatives. While no details are available, Mr Modi’s move, if it comes to fruition, could help alleviate the Kashmir conundrum.