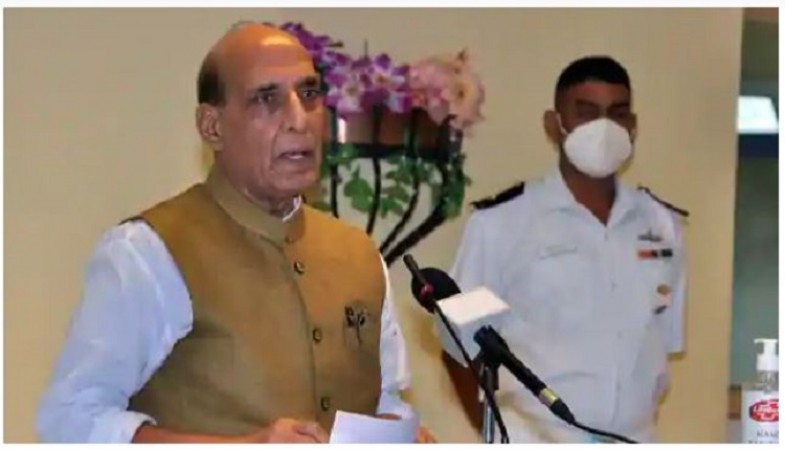 Three bailey bridges from Delhi, Boarder Roads Organisation Chief Engineer MNV Prasad said. He said one bridge is on Tawaghat-Ghatia Bagar road near Tawaghat, another on Jaulgibi-Munsyari road at Kirkutiya and the third one on Munsyari-Bugdiyar-Milam road at Laspa.

The Minister is also scheduled to attend a program organised by the local administration in Ladakh between 2 pm to 4 pm, and will later interact with Army troops in Ladakh at 7 pm. He will also inaugurate 63 infrastructure projects constructed by the Border Roads Organisation (BRO) from Ladakh.

Built by the BRO, the bridges connect Indian mainland with the border security posts in this part of the Himalayan region, Prasad said.

The bridges have a length of 140-180 metres, he said, adding that the BRO had to work in adverse conditions to construct the high-altitude bridges on time. The bridges will be of great convenience to both tourists and security forces, the BRO official said.

Maharashtra: BMC issues new rules for vaccination in society due to fake vaccination

Maharashtra: BMC issues new rules for vaccination in society due to fake vaccination