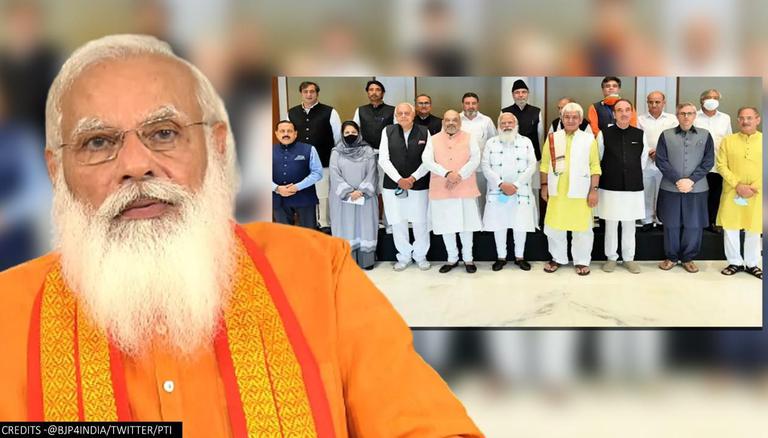 In a major development, Prime Minister Narendra Modi will hold a high-level meeting on Tuesday evening at 7 Lok Kalyan Marg, where all the top Union Ministers, including Home Minister Amit Shah, Defense Minister Rajnath Singh, and others. The meeting is likely to be in connection with Jammu and Kashmir and all the developments that took place ever since the last high-level meeting over the UT which was held on June 24. One of the issues that are likely to be discussed is the recent Jammu drone attack case.