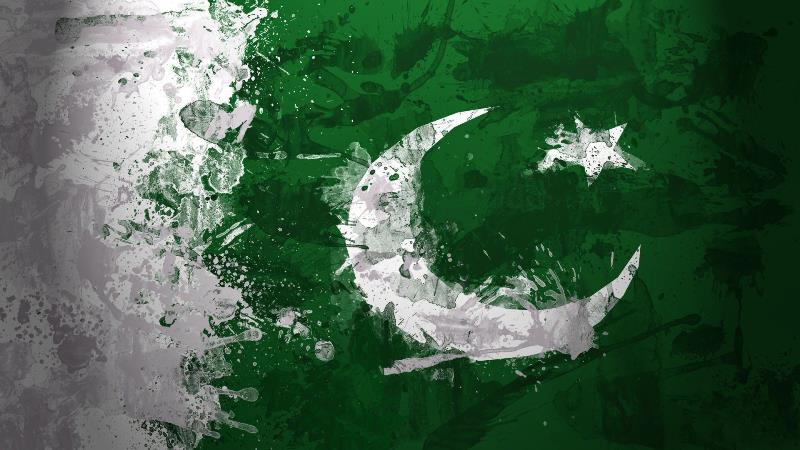 Mumbai: Members of civil society bodies and other laypersons demonstrated against the power outrage in Skardu city on Monday.

They demonstrated against the “Skardu Baltistan Administration”.

The protest was held in front of the “Skardu Baltistan Administration Complex in the city, reports ANI media agency.

Protestors said that power outages had paralyzed life in the Baltistan district and its administration was least bothered.

Earlier, this month the Gilgit-Baltistan Chief Minister Khalid Khursheed had even expressed his anger over the electricity department and said that special power lines should be scrapped.