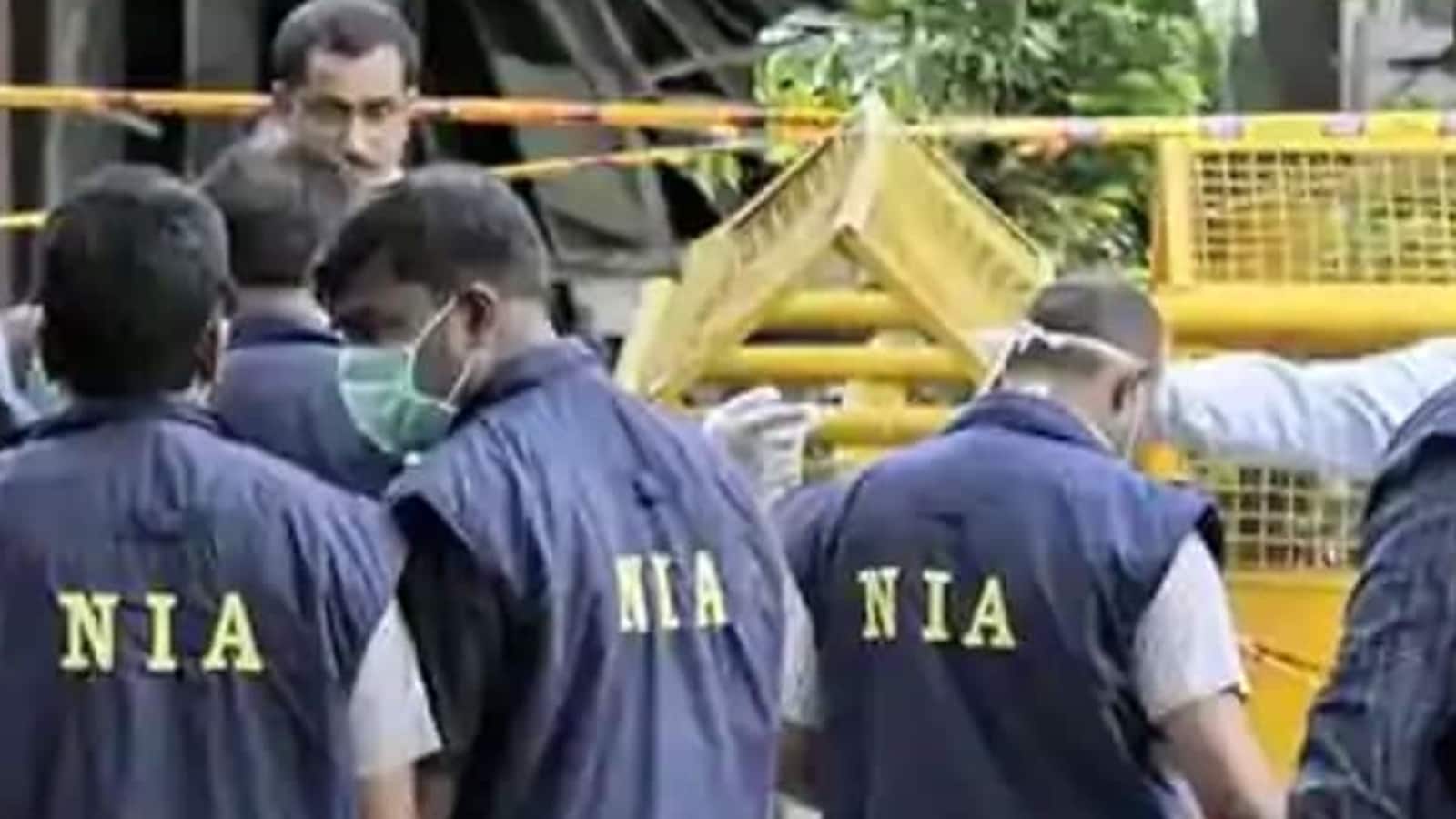 The Union ministry of home affairs (MHA) has handed the investigation into the attack on the Jammu air force station to the National Investigation Agency (NIA), news agency PTI reported on Tuesday. A case has already been filed under the Unlawful Activities (Prevention) Act. Two IAF personnel were injured during the blasts that occurred within five minutes of each other on Sunday at the airport that is used for armed forces’ strategic operations and VVIP movements. The first blast happened at 1.37am at the roof of a single-storey building at the airport’s technical area, while the second one went off at 1.42am on the ground.

An initial probe conducted by the Jammu and Kashmir Police and security agencies indicated the role of Pakistan-based Lashkar-e-Taiba (LeT) in the drone strike. Besides, the attack is linked with the seizing of a 6kg improvised explosive device (IED) by the Jammu Police from a LeT operative, which in turn led to the detention of at least three terror suspects by the UT police, people familiar with the matter said.

Jammu and Kashmir director general of police (DGP) Dilbag Singh said the twin drone attacks was a terror attack. He pointed out that police and other agencies are working together with IAF officials to find out the motive behind the attack.

Within 24 hours following the twin drone explosions, two similar devices were noticed moving over the Ratnuchak-Kaluchak military area in Jammu, thereby prompting soldiers to open fire at them, officials said on Monday.

Additionally, on Sunday night, two more drones were spotted over the IAF military stations. The first drone was noticed at around 11.45pm, while the second one was sighted at around 2.40am. Defence spokesperson Lt Col Devender Anand said as soon as soldiers opened fire at the drones, they flew away.

Several such drone incidents in Jammu and Kashmir have recently come to light, with security experts saying that Pakistan uses drones to drop weapons, drugs, ammunition, arms and Hawala money to fuel terrorism in the Union territory.