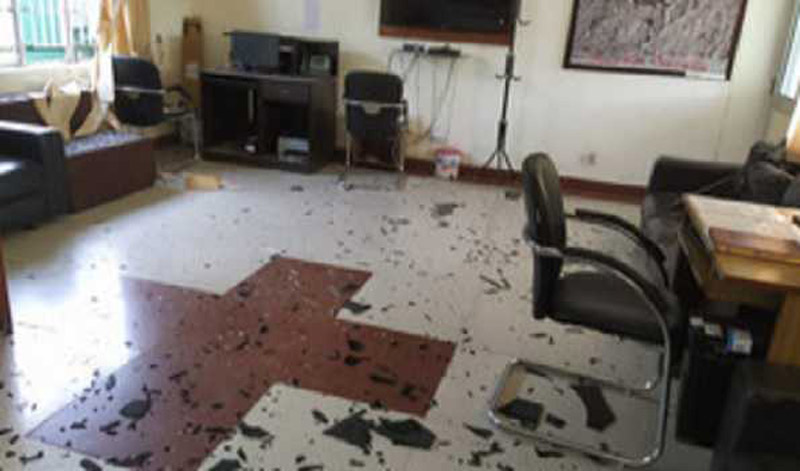 The NIA will re- register the case and officially take over it today.

NIA had sent its team from Srinagar office to the Jammu Air Force station early Sunday morning to collect some primary evidence from the blast site. Later, evidence was sent to Delhi for forensic tests, an official in the NIA said.

The investigative agencies, probing into Jammu air base attack, on Monday said that the preliminary findings suggested that it could be a handiwork of Lashkar-e-Taiba (LeT) terror group and the use of sophisticated RDX pointing out at likely involvement of Pakistan’s state actor in this blast.

In a first-of-its-kind terror attack in the country, drones were used to airdrop explosives at the Indian Air Force (IAF) base in Jammu which led to two low-intensity blasts in the wee hours of Sunday, leaving two IAF personnel injured. The low-intensity blasts took place around 0140 hours at the high-security zone of the Air Force Station in Jammu.