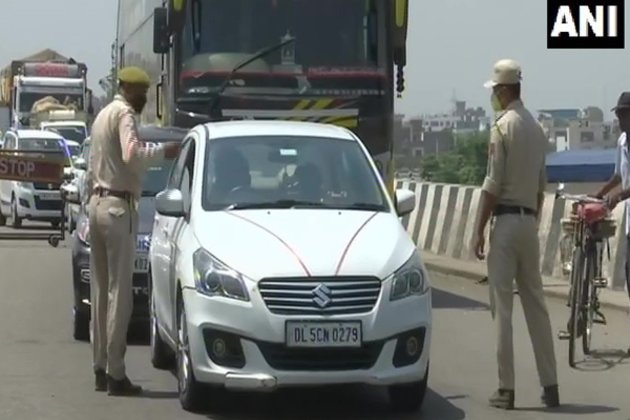 “Immediately, high alert was sounded and Quick Reaction Teams engaged them with firing,” said the PRO.

He asserted that both the drones flew away and a major threat thwarted by the alertness and proactive approach of troops.

“The security forces are on high alert and the search operation is in progress,” he said.

Meanwhile, police have ramped up security in Jammu as security personnel checked vehicles in the Kaluchak area.

On Sunday, two drones carried out attacks at the Air Force Station in Jammu.

While no damage was caused to any aircraft in the blasts, two personnel suffered minor injuries, sources said.

An investigation into the matter is in progress along with civil agencies, informed the Indian Air Force. (ANI)