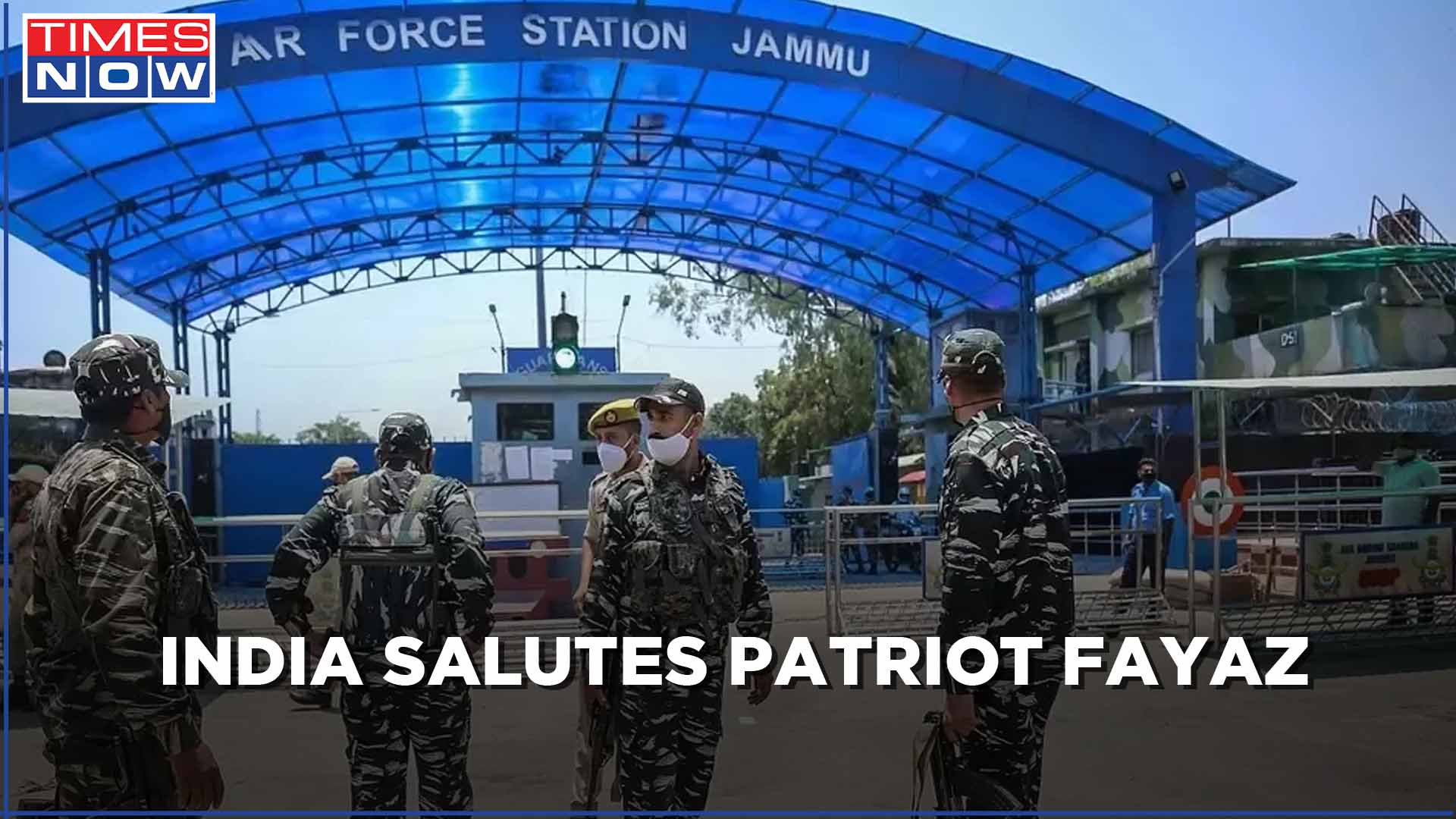 The probe into the drone strike on a Jammu Indian Air Force (IAF) station has been handed over to the National Investigation Agency by the Union Home Ministry (MHA) (NIA). The investigation will focus on the cross-border connections to the attack that occurred over the weekend. Jammu police briefs media about the attack and says that 10 people had already been arrested and the model of the drone was identified. India salutes patriot Fayaz. Breaveheat’s family was also targeted. Pakistan agents attempt to intimidate but ‘Naya Kashmir’ won’t bow down. Will Gupkar lobby condemn this? To know more, watch the full video!