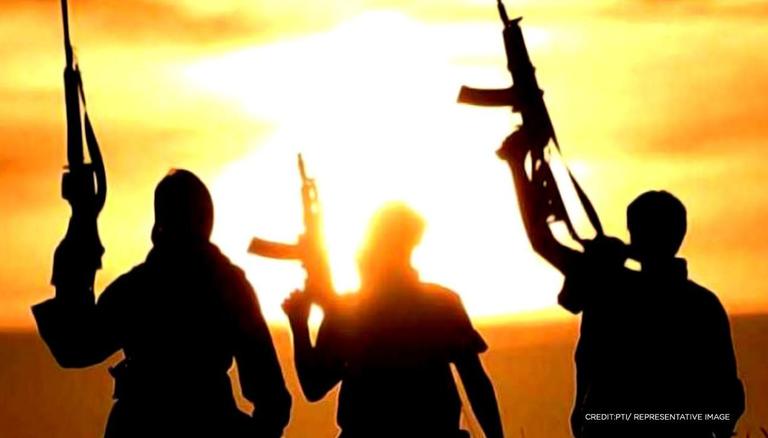 In a key development in the Jammu drone attack investigation, the roles of Jaish-e-Mohammed (JeM) and Lashkar-e-Taiba (LeT) are under investigation. According to sources, four days before the blast, the movement of two to three terror groups belonging to Jem and LeT had been recorded near the Line of Control (LOC) in Kachcharwan forests in Mandi area of PoJK and Shakkargarh area of International Border.

Jammu drone attack: Roles of JeM and LeT being investigated

As per the NIA’s initial findings, the drones came from the international border. Intel sources have stated that on June 22, two to three groups of terrorists were spotted along the line of control near Kachcharwan forests in the Mandi area of POK and Shakkargarh near the international border. Alert was sounded as it was expected that the terrorist would infiltrate into the Indian territory.

Following this, intelligence agencies alerted the forward troops of the BSF and the Indian Army as the all-party meeting between PM Modi and leaders of J&K was underway.  However, with the Jammu drone attack at the IAF base, the role of Jem and LeT terrorists is now being investigated by the agency. The agencies are trying to find out whether the drones used in the airbase attack were operated by the same group of terrorists. In addition, the initial reports also indicate that RDX was used to carry out the attack.

Drone activity in Jammu after attack on IAF base

Days after the drone attacks on the Jammu airbase on the intervening night of June 26-​27, armed forces have now spotted more drones near the vital army installations on Monday night. According to reports, drones were spotted between 1 AM to 4 AM near the Kunjwani-Ratnuchak area of Jammu. However, sources further stated that the drone activity was also thwarted by the Indian Army who spotted the drones within time.

The Jammu and Kashmir Police have also started collecting digital evidence in order to establish the source of these drones that pose a significant threat to the military installations. Increased drone spotting in Jammu and Kashmir indicates that terrorists have resorted to a new modus operandi. In order to counter the threat, security forces are also trying to adopt new measures to address the issue. As per reports, personnel like the NSG commandos were deployed with anti-drone guns at vital army installations amid a continuous threat from across the border.