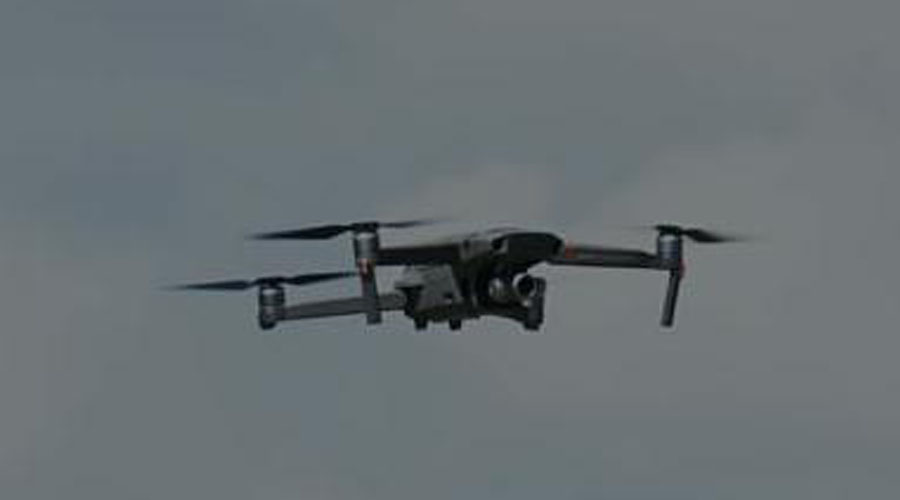 The drone was seen by the sentry of an Army Garrison at Kalu Chack around 3 am and he swiftly opened fire to bring it down, the sources said.

They said the whole area outside the military station was cordoned off immediately and a massive search operation was going on when the last reports were received.

Nothing objectionable has been found on the ground so far, the sources said.