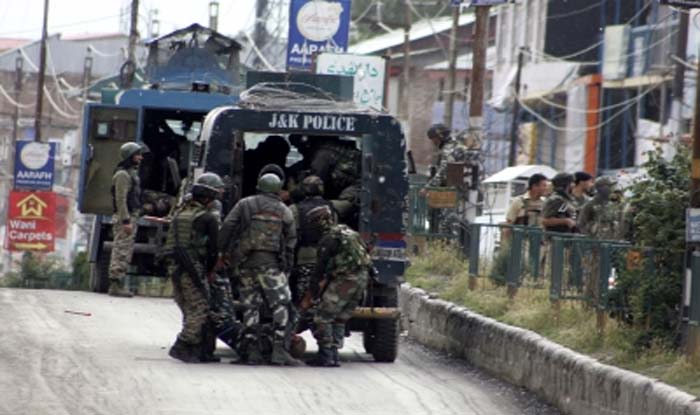 Srinagar: A Pakistani terrorist and top commander of the Lashkar-e-Taiba (LeT), Nadeem Abrar, have been killed in an encounter with security forces in Maloora Parimpora here on Tuesday morning.  Abrar who was involved in several killings of security forces and civilians was taken into custody last evening in what the cops called a “big success”. Also Read – Twitter Removes Distorted Map Showing J&K and Ladakh Separate From India

“Abrar disclosed during interrogation that he had kept his AK-47 rifle in a house. When the party was entering the house to recover the weapon, one of his associates hiding inside the house fired on the party. In the ensuing gunfire, the foreign terrorist who fired from inside the house was neutralized and Abrar also got killed. Two AK-47 rifles were recovered from the site”, said IGP Kashmir Vijay Kumar. Also Read – 2 Drones Spotted Over Ratnuchak-Kaluchak Military Camp in Jammu; Security Forces on High Alert

Meanwhile, three CRPF personnel– an assistant commandant, and a sub-inspector and a constable have also been injured in the gunfight that broke out Monday afternoon.