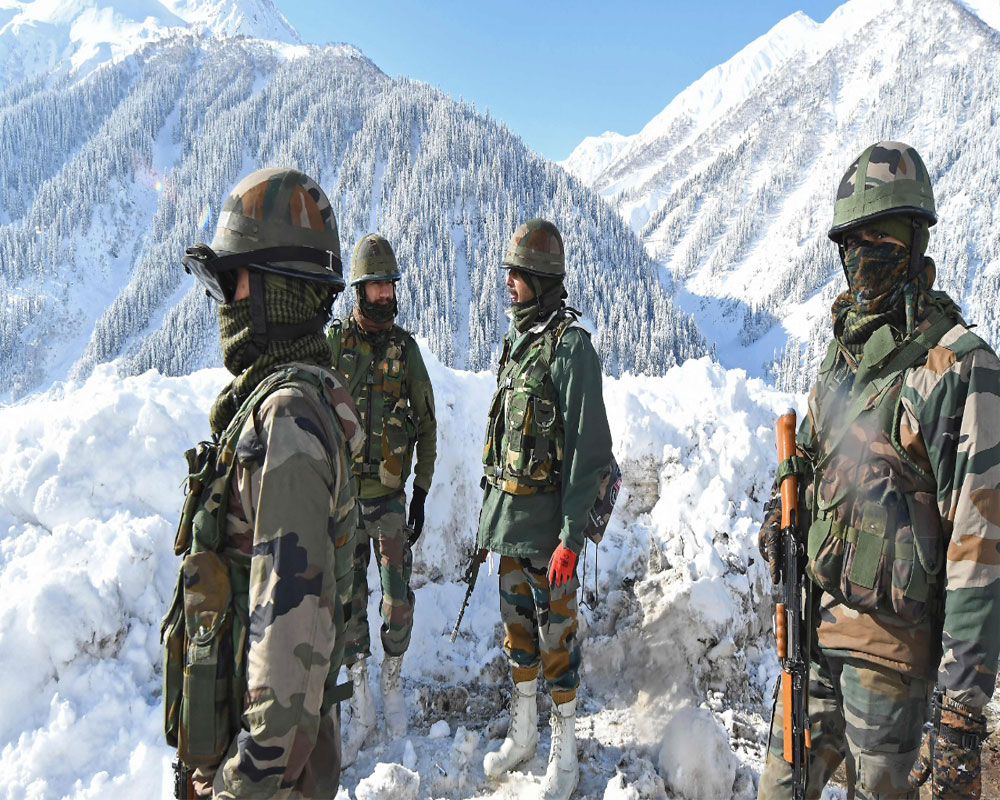 For the first time in 70 years, India has changed its posture towards China, unlike its previous defensive approach that placed a premium on fending on Chinese aggression, India is now catering military options to strike back and has reoriented its military accordingly.

India has reoriented around 50,000 troops whose main focus will be the disputed border with China.

Sources said that the Mathura-based 1 strike Corp, earlier tasked to cross the western borders into Pakistan, has been reoriented from its position to disputed border areas with China.

In addition to this, in the Central Sector – the least disputed portion of the border running along with Himachal Pradesh, Uttarakhand to Nepal, deployment has also been strengthened with at least division level troops. A Division of the Indian Army has at least 10,000 troops.

This reorientation of the troops will lessen the soldiers dedicated solely to Pakistan but at the same time, more acclimatized troops who can shift from the northern border to the western border with Pakistan will be available to Indian military planners.

This gives the Indian defence establishment a higher level of maneuverability and flexibility vis-a-vis its neighbours.

The reorientation comes when China is refurbishing its existing air-fields in Tibetan Plateau that will allow twin-engines fighter aircraft to be stationed, sources said. In addition, China has also brought troops from the Tibet Military region to the Xinjiang region — which largely extends from Karakoram pass to down south Uttarakhand. Further, they have deployed larger numbers of long range artillery and are rapidly building infrastructure in the Tibetan Plateau.

So far 11 rounds of diplomatic and military level talks have taken place to resolve the border dispute. However, apart from de-escalation at Pangong Tso – a glacier at 14000 feet — border dispute remains at other friction points like disputed areas at Gogra, Hot Springs, Demchok, and Depsang at Line of Actual Control in Eastern Ladakh.