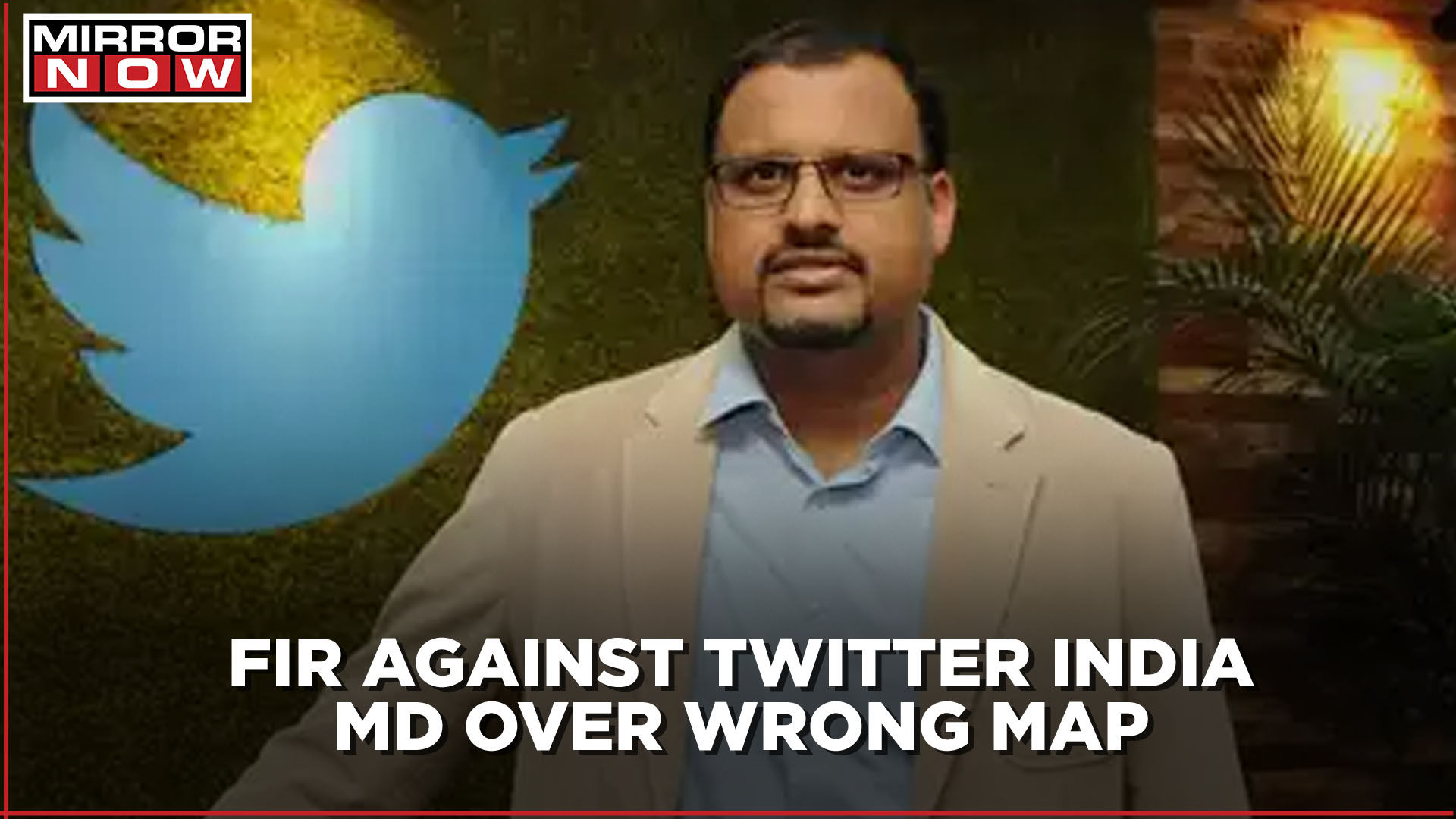 Some latest news coming in regarding the ongoing Twitter battle, where Twitter India MD Manish Maheshwari is now under the lens of an alleged case of showing the wrong map of India. Uttar Pradesh’s Bulandshahr district police filed an FIR against two senior officials of Twitter India over the social media platform putting up a distorted map of India by a Bajrang Dal leader. The map showed the Union Territories of Ladakh, Jammu, and Kashmir outside India led to a massive controversy. Twitter had removed that map on Monday evening. Watch the full video to know more about this story and stay updated with the latest news only on Mirror Now.