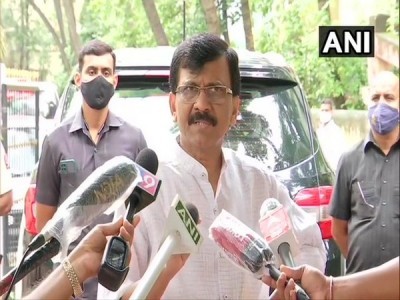 The Supreme Court had recently truck down such quota after observing that the seats earmarked for various communities must not exceed 50 per cent of the total strength of the local body.

The BJP has been accusing the MVA government of not presenting empirical data in the apex court to show that such quota was needed in local bodies.

Fadnavis had recently said he could get the OBC quota reinstated if he was given the reins of power in the state for four months, adding that he would quit politics if he failed to do so.

Speaking on Fadnavis’ statement, Raut said the BJP must stop the former CM from taking such a decision as there was a a paucity of good leaders in the country and the latter’s quitting would be unfair to Maharashtra.

‘His colleagues must persuade him against taking such a decision. The state government is looking into the OBC quota issue and Fadnavis should cooperate with the chief minister in finding a solution. We will not let Fadnavis take political sanyas,” Raut said.