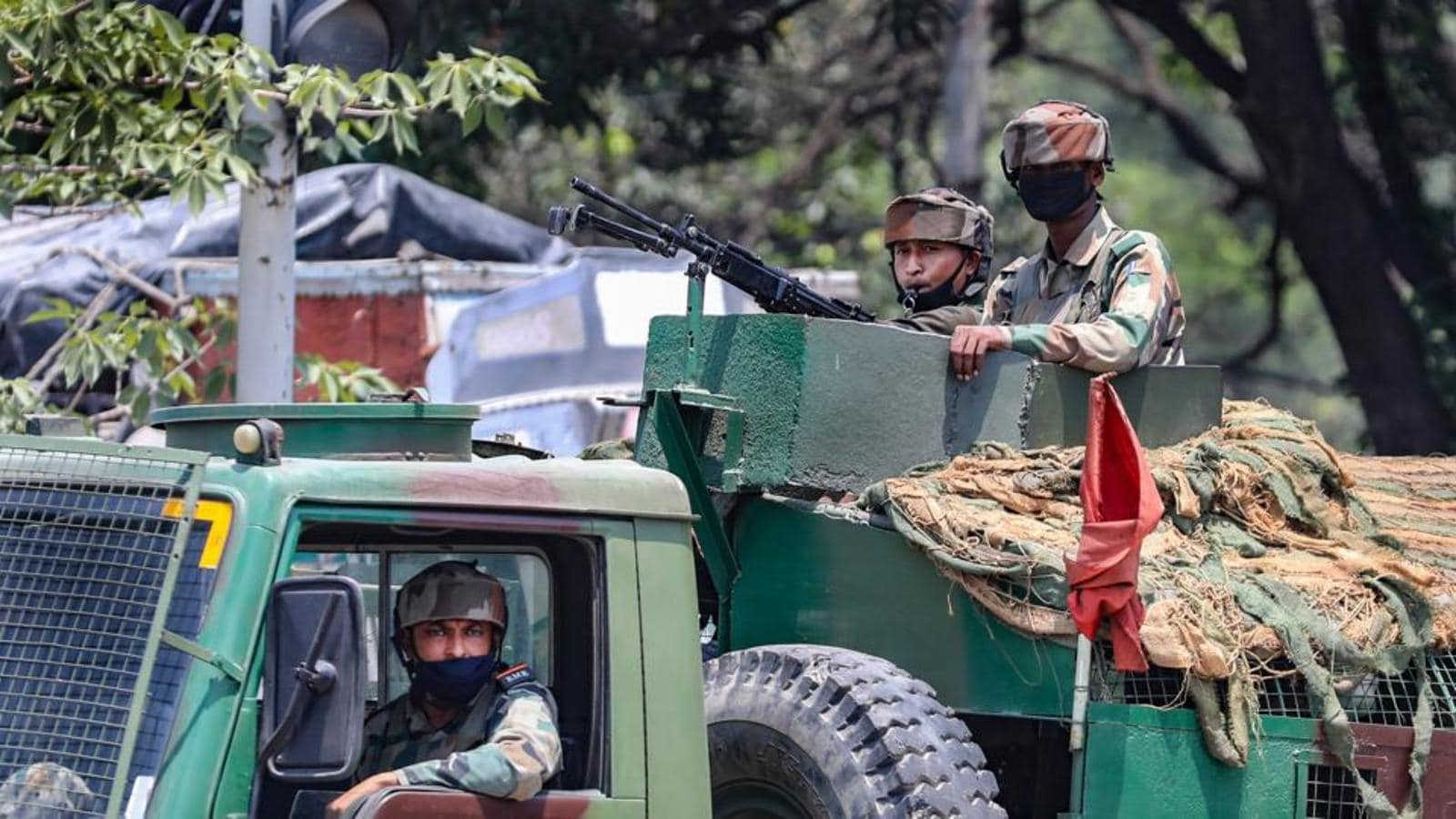 Drones were again spotted hovering over military installations in Jammu’s Ratnuchak, Kaluchak and Sunjuwan areas between 12.30am to 4.30am on Tuesday, a police officer said.

Senior police superintendent Chandan Kohli said the Army informed them about the drones being spotted and added they were looking into the matter. A brigade of the Army is stationed at Sunjuwan.

The Army has not issued a statement over the fresh drone sighting.

Also Read | After the storm, when Delhi and Kashmir meet

In February 2018, Jaish-e-Mohammed terrorists attacked the Sunjuwan Army installation and killed six soldiers and a civilian besides injuring 20 others. The three attackers were also killed.

The drones on Tuesday were spotted after two similar devices were seen hovering over the Ratnuchak, Kaluchak military area in the region and prompted soldiers to fire at them on Monday.

Experts say a new security threat has emerged from across the border with Pakistan, with drones being used for the first time to carry out attacks at military installations. Early on Sunday, drones were used for two “low-intensity” explosions at the Indian Air Force (IAF) station in Jammu. Two personnel were injured in the explosions that prompted multiple teams to launch investigations.

On Sunday night, two drones were spotted over the military area. While the first drone was sighted around 11.45 pm, the second one was seen around 2.40 am.

Searches were launched and security forces began ascertaining whether they were being operated from a vehicle on the adjoining road.

The IAF has beefed up air defence at its forward airbases in the western sector to pre-empt fresh drone attacks. While IAF is now certain that drones were used for the Jammu attack, it is still not clear as to where they came from or which side they flew to after dropping the two improvised explosive devices.

There have been several incidents of Pakistan-based terrorists using drones in the border areas of Jammu & Kashmir to drop arms, ammunition, drugs and money to fuel terrorism in the region. But experts said that drones have previously not been engaged by terrorists to carry out attacks.

At least 300 drones have been sighted along the border with Pakistan since the 2019 abrogation of Article 370, a security official told PTI on Monday. Border security agencies have been testing indigenously built counter-drone technologies in the rough jungle terrains, desert and marshes along the western front but have had limited success, the official said.