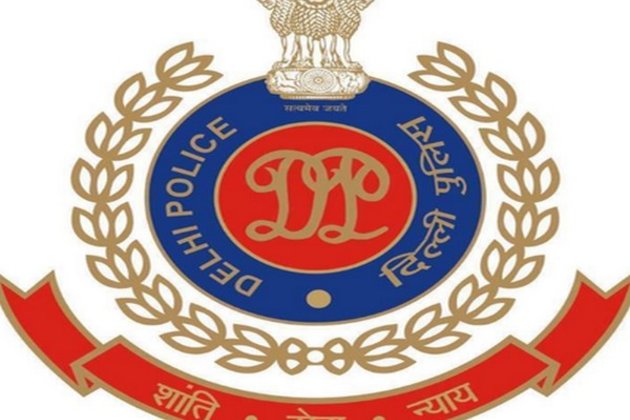 The four accused were arrested on June 24 from Kargil. A team of Delhi Police went to Kargil to arrest the four students and later obtained the transit remand from a local court to bring them to Delhi.

The police said these men were allegedly conspiring to “plan and execute terror activities” in the national capital.

In a statement, the police said that the arrested accused– Nazir Hussain (26), Zulfikar Ali Wazir (25), Aiaz Hussain (28) and Muzammil Hussain (25) are all residents of Thang village of Kargil district of Ladakh.

The National Investigation Agency (NIA) is undertaking the main investigation in the explosion that took place in the near Israeli Embassy on January 29.

During the explosion, windscreens of several cars parked in the vicinity of the Embassy on Dr APJ Abdul Kalam Road in the national capital were found damaged.

At the time, sources had confirmed that ammonium nitrate was used for the explosion and added this blast may be a trial of some “bigger conspiracy”. (ANI)