In a clear message to China from eastern Ladakh, Defence Minister Rajnath Singh on Monday said India will never forget the sacrifice of the ‘Galwan bravehearts’ and asserted that the country’s armed forces are capable of giving a befitting reply to every challenge. 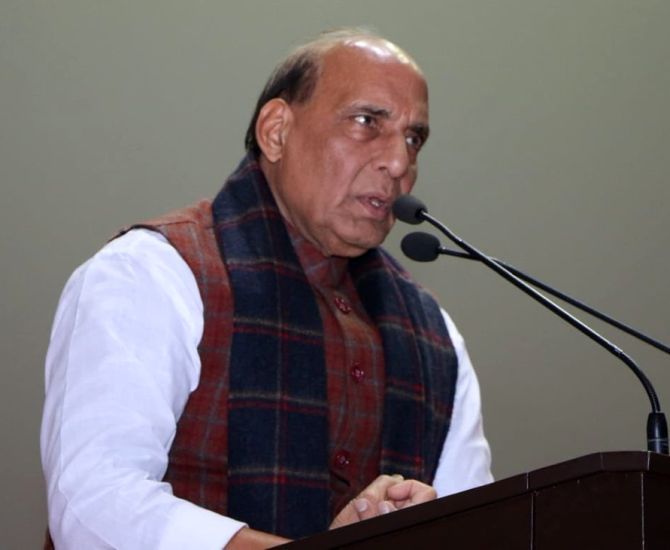 Addressing an event on the second day of his visit to the region, Singh said efforts should be made to find solution to issues through dialogue with neighbouring countries but at the same time noted that India will not tolerate if someone tries to threaten it.

“India will never forget sacrifice of soldiers who laid down their lives in Galwan Valley for the country,” Singh said adding the the Indian Army has the capability to give a befitting reply to every challenge.

Singh’s three-day visit to the region came amid a deadlock in the next stage of disengagement with China at several friction points.