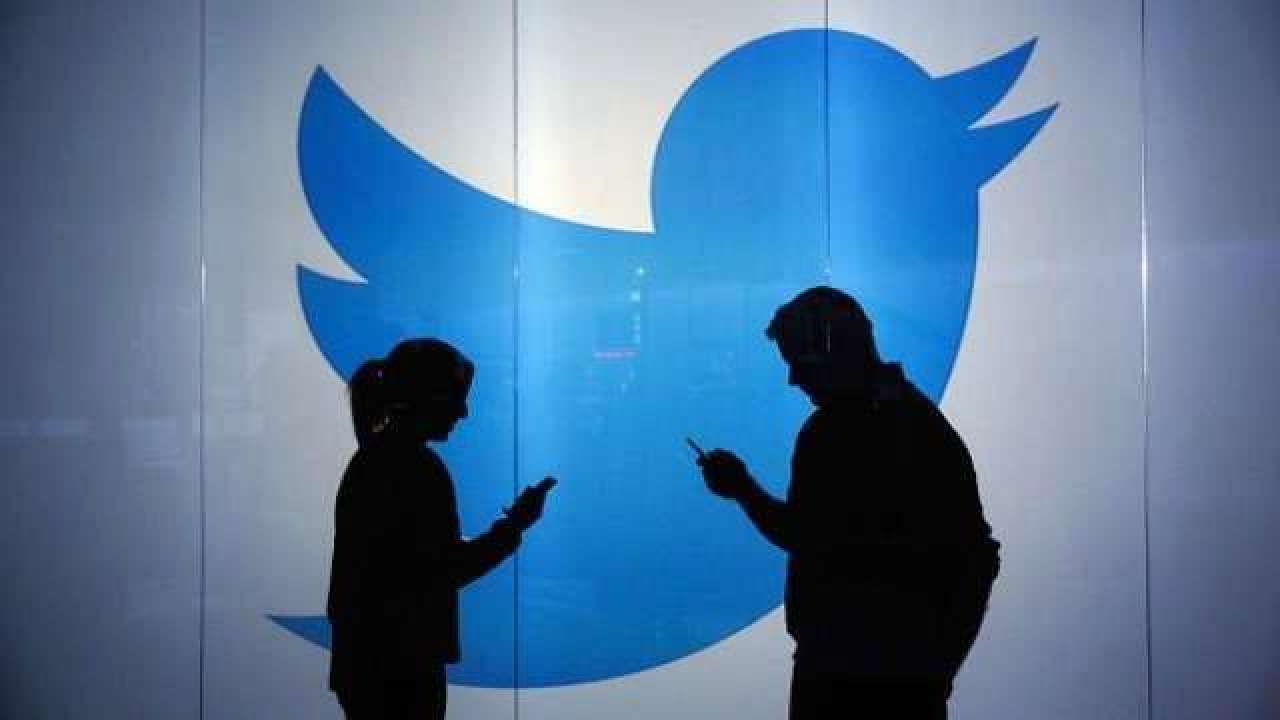 Hours after a row erupted on Twitter showing a distorted map of India, the microblogging platform has removed it from the website.

A major controversy erupted after Twitter showed Jammu and Kashmir and Ladakh as separate countries on its website. The map appeared under the Twitter website’s Career section under the heading ‘Tweep Life’ section. The section on the career page has a world map. The company showed that there is a team of Twitter all over the world.

This is not the first time that Twitter depicted a distorted map of India. Earlier as well, Twitter did not show Ladakh as a part of India, although it was corrected after strong objection from the government.

In October 2020, Twitter had labelled the Indian territory of Leh in Ladakh as part of the People’s Republic of China (PRC). The government of India had then issued a warning to CEO Jack Dorsey over the misrepresentation of the Indian map. Giving notice to Twitter, Secretary IT had said that such attempts not only bring disrepute to Twitter but also raise questions about its neutrality and fairness as an intermediary.

It may be noted that for the past few months, Twitter has been involved in a stand-off with the Centre over the new amendments in the country’s new Information Technology laws with the microblogging platform losing its intermediary status and becoming liable for user generated content.

As per a Zee News report citing sources, the Government of India has taken cognizance of this issue and is inquiring about when the changes were made in the map. It is being said that the government can take strict action on this. The world map of the Tweep Life section on the career page of Twitter was distorted in the past as well.