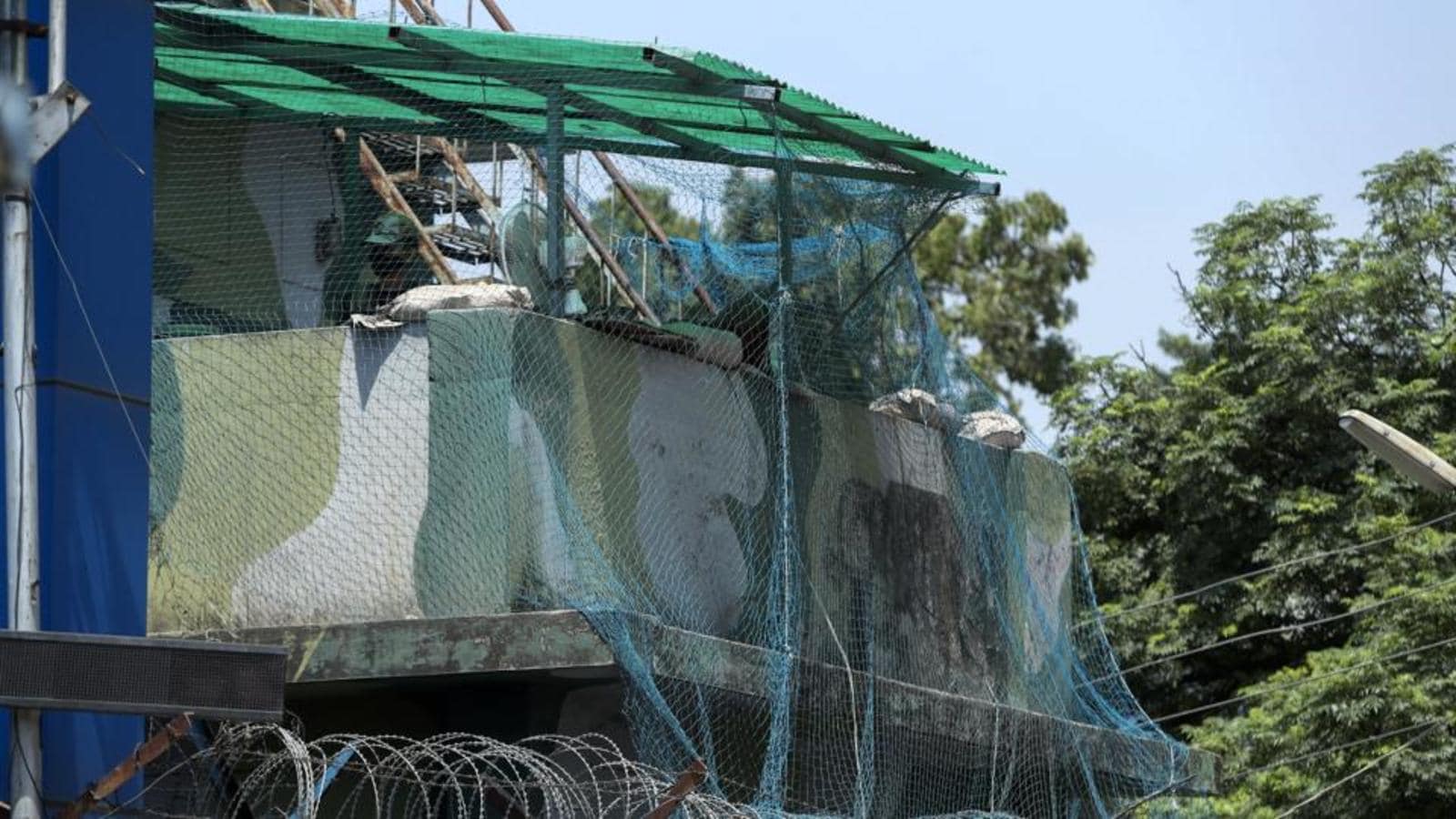 The first drone was sighted around 11.45pm and the second one, at around 2.40am. A defence official said soldiers opened fire at the two drones but could not bring them down.“Searches have been launched early this morning and we are also ascertaining whether they were being operated from a vehicle on the adjoining road,” he added.

“On midnight of 27-28 June 2021, two separate drone activities were spotted over Ratnuchak-Kaluchak Military area by alert troops. Immediately, high alert was sounded and Quick Reaction Teams engaged them with firing. Both the Drones flew away,” said the army statement.

The Kaluchak military station was attacked way back on May 14, 2002, by three armed terrorists from Pakistan. The trio first attacked a Himachal Road Transport Corporation bus on Jammu-Pathankot highway and killed seven passengers before storming the station where they killed 23 persons, including 10 children, and five army soldiers.

Meanwhile, Sunday’s attack on IAF base in Jammu is believed to be the first-ever offensive use of drones to target an Indian military facility. Prima facie investigations conducted by security agencies and Jammu and Kashmir Police has also revealed the role of Pakistan based Lashkar-e-Taiba terror group in the drone strike.

The two “low-intensity” explosions left two IAF personnel injured. J&K director general of police Dilbag Singh said the twin blasts were a “terror attack”. “A drone with payload in both the blasts at Jammu airfield is suspected to have dropped the explosive material. The police have registered an FIR and investigation is on,” Singh said.