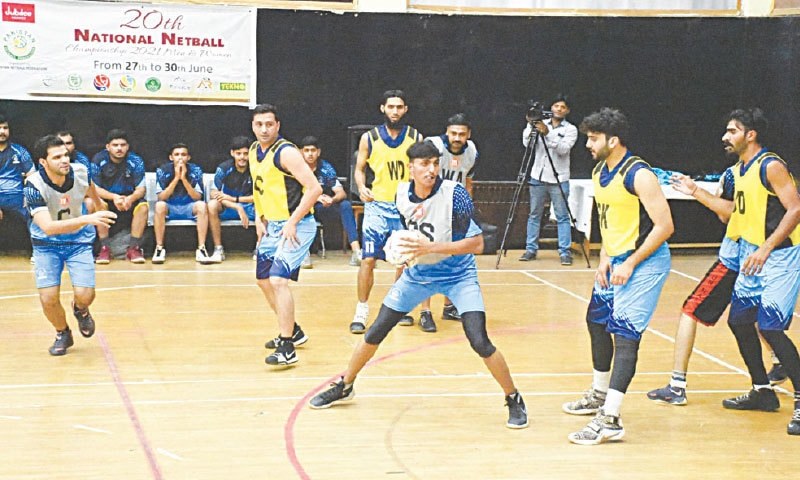 ISLAMABAD: Wapda took an excellent start to both men’s and women’s events of the 20th National Netball Championship that started here at Hamidi Hall of the Pakistan Sports Complex on Sunday.

Wapda, the defending champions of both men’s and women’s events, showed brilliant performance winning all their matches of the day. In the men’s event, Wapda thumped Gilgit-Baltistan 40-16 while in the women’s section they outclassed Gilgit-Baltistan 33-2 and Azad Kashmir 48-1.

Overall eight matches were decided on the opening day.