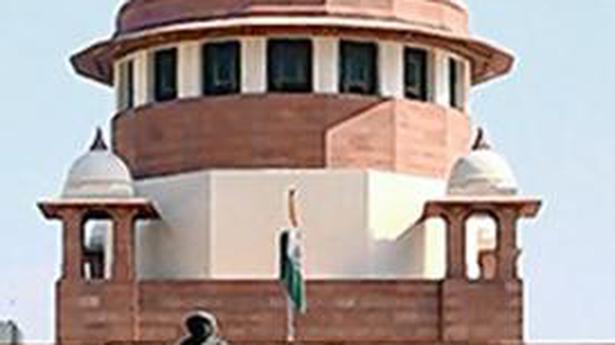 Vaccination coverage in tribal areas is “better” than the national average, the government claimed in the Supreme Court.

In fact, more walk-in vaccinations are happening in tribal districts as compared to the national average. The gender ratio for people vaccinated was better in the tribal districts, the Health Ministry said.

“Vaccination per million population in tribal coverage is better than the national average as on June 23. Ninety-seven out of 176 tribal districts are performing better than the all-India vaccination coverage,” the Ministry informed the court.

The Centre said “exceptional” coverage of vaccination was observed even in districts with the most difficult and remote areas and with higher proportion of tribal population. A chart shows that up to 86.5% of the Schedule Tribe population in Ladakh, Lakshwadeep, Himachal Pradesh, Sikkim and Tripura had at least one vaccine dose.

The Health Ministry was responding to apprehensions raised in the court that online registration for vaccine slots on CoWin for those above 18 years would starkly reveal the digital divide between urban and rural/tribal areas.