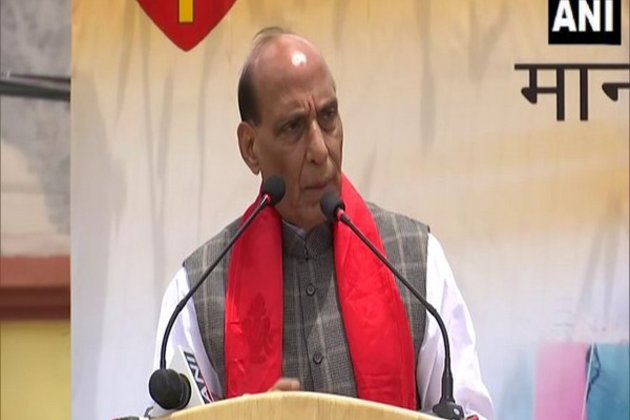 Singh is currently in Leh for a three-day visit to Ladakh.

“Raksha Mantri Rajnath Singh will inaugurate 63 infra projects constructed by BRO from Ladakh at 10.00 an today,” tweeted the Defence Ministry.

The Minister is also scheduled to attend a program organised by the local administration in Leh between 2 pm to 4 pm, and will later interact with Army troops in Leh at 7 pm.

On Sunday, Singh met elected representatives of Ladakh Autonomous Hill Development Councils (LAHDC), Kargil and was also briefed about the security situation along the Line of Actual Control (LAC) with China in Eastern Ladakh by the senior officials of Army’s Northern Command. (ANI)