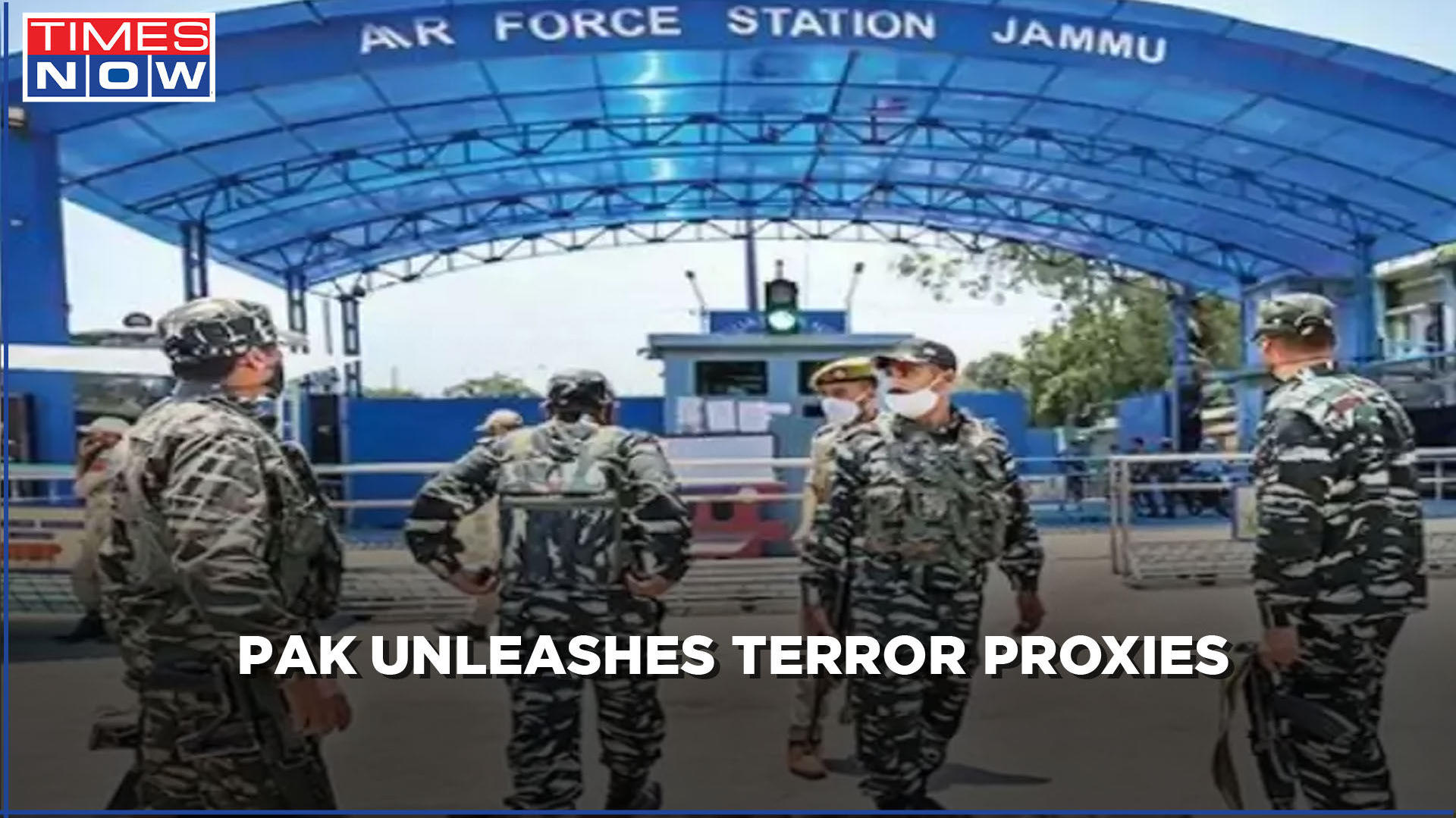 In Jammu and Kashmir, yesterday Pakistan proxies unleashed terror after an air force base was targeted in Jammu. The two low-intensity explosions were reported early Sunday morning in the technical area of Jammu Air Force Station. One of the blasts caused minor damage to the roof of a building while the other exploded in an open area. The investigation is now picking up the pace the NIA is on point. Jammu & Kashmir Police has filed FIR under stringent terror law UAPA. The patrolling strengthened near Pathankot Airbase. Protests are also taking place in Jammu against this act of Pakistan, during this demonstration, the protesters burn the flags of Pakistan. Watch the video to know more!