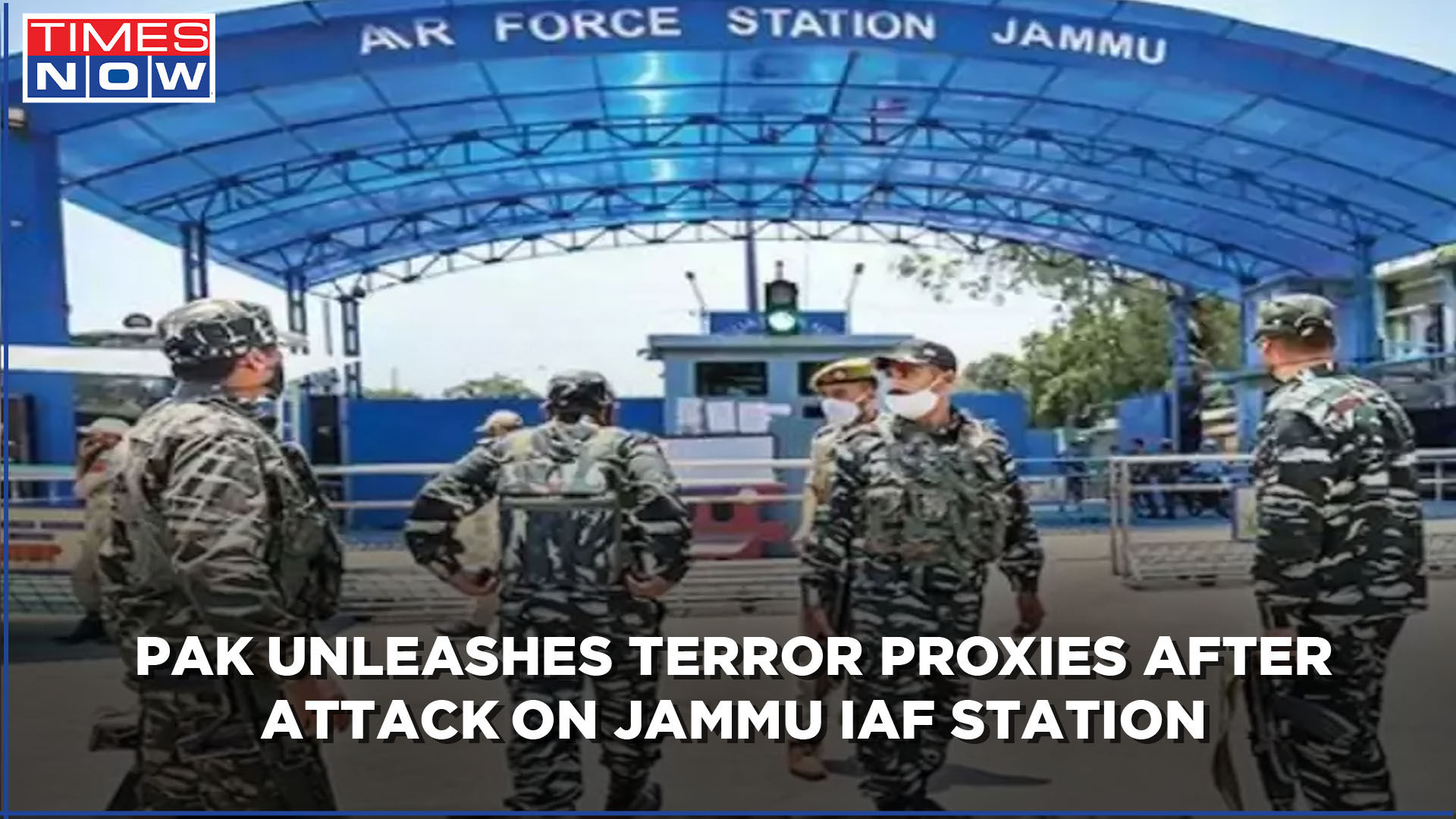 In Jammu and Kashmir, yesterday Pakistan proxies unleash terror, there an air force based targeted in Jammu. The two low-intensity explosions were reported early Sunday morning in the technical area of Jammu Air Force Station One of the blasts caused minor damage to the roof of a building while the other exploded in an open area. The investigation is now picking up the pace the NIA is on point. Jammu & Kashmir Police has filed FIR under stringent terror law UAPA. The patrolling strengthened near Pathankot Air base. Watch the video to know more!