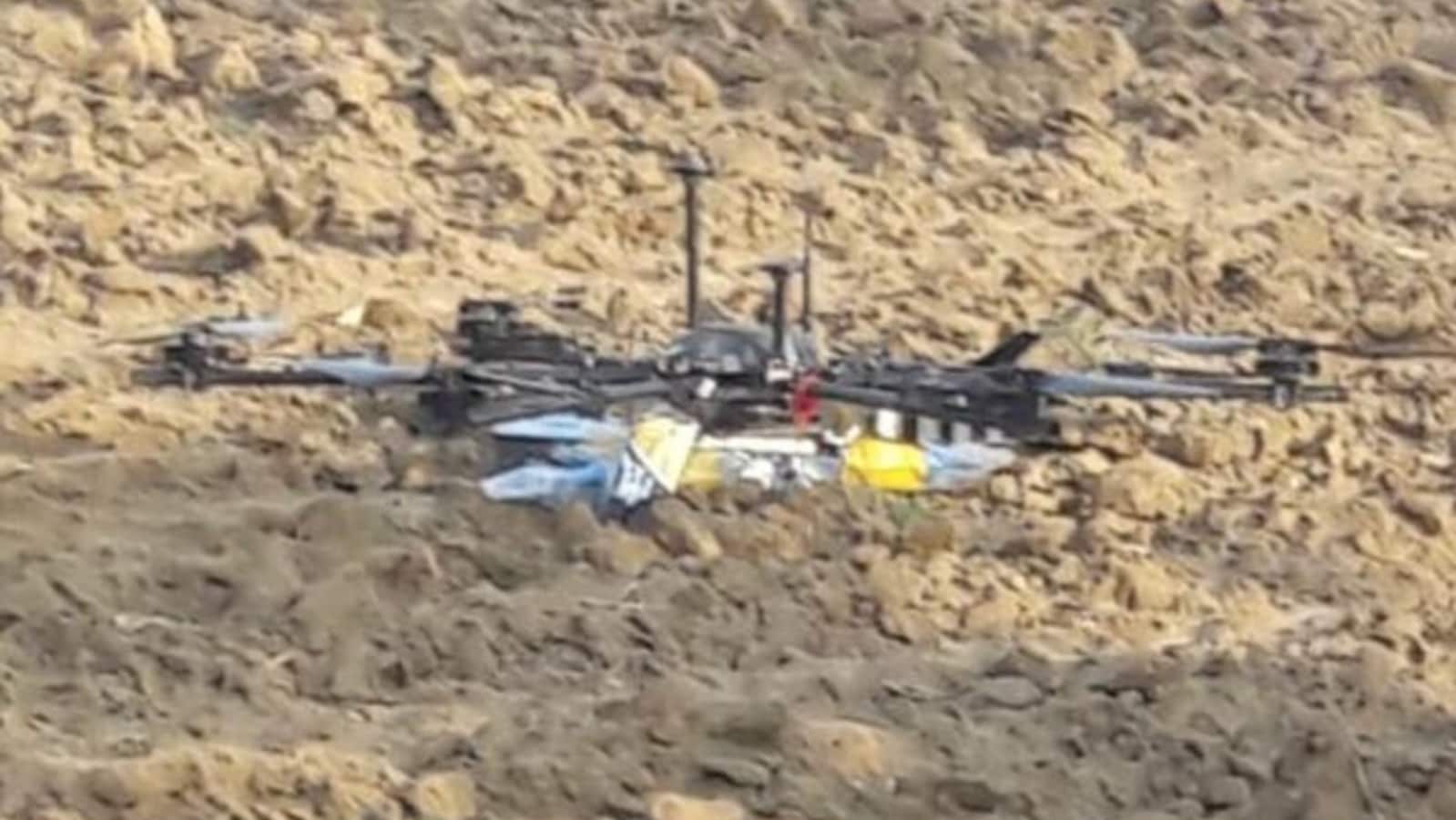 Prima facie investigations conducted by security agencies and Jammu and Kashmir Police has revealed the role of Pakistan based Lashkar-e-Taiba (LeT) terror group in the drone strike at Jammu air base in early hours of Sunday. The drone attack is linked with the recovery of a 6 kilogram IED by Jammu police from an LeT operative leading to detention of at least three terror suspects by J&K Police.

While the security agencies and state police are tightlipped about the drone attack, fact is that the Pakistan based terror group was targeting the air traffic control (ATC) tower with one drone and the other was aiming at either the parked IAF helicopter or the radar.

“The two IEDs weighing around 5-6 kilograms with RDX as the main explosive charge were dropped at a distance of 50 yards from each other. One charge was some 40 yards from the ATC, while the other was around the same distance from the parked helicopter. The drop was made through a latitude-longitude device and that they missed the targets could be due to faulty execution or high wind factor,” said a senior security official.

According to security agencies and state police, the two drones flew from across the border, which is mere 14.5 kilometers away from the Jammu airport, and returned back after the hit. The drone is suspected to be flying at a height of 1.2 kilometers and would have been powered by long range batteries.

The drone strike has raised red-flag in the Jammu sector for as many as 14 drone sorties have been made by Pakistani terror groups, majority of them by LeT and two by Jaish-e-Mohammed. “Our estimate is that six sorties with weapon payloads were made in Samba sector, 3 to four in Hiranagar sector, 2 in Nowshera-Rajouri sector and another two in Arnia sector. We have found that the drones are assembled with different Chinese parts used of different makes for deniability. The dropped weapons were meant for Lashkar and Jaish operatives in the Valley with the specific design to disturb peace in Kashmir,” said a top security official.

While the Indian security forces have been testing anti-drone jammer technology on the border with Pakistan, the problem faced is that the communications between Indian agencies itself gets jammed as a collateral damage. However, in the era of swarm drones, the Indian security forces are alive to the new threat posed by Pakistani terror groups and are expected to take counter-measures also.