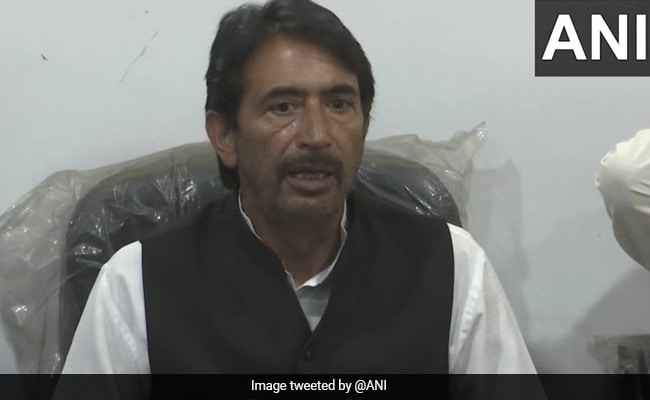 “We spoke about how the self-made decision of the Centre impacted Jammu and Kashmir,” Ghulam Ahmad Mir

It appears that differences have emerged in the Gupkar alliance as Jammu and Kashmir Congress President Ghulam Ahmad Mir said that no other party except Congress made a strong presentation by putting all the points at an all-party meeting called by Prime Minister with leaders of the union territory, adding that “full statehood is what we are aiming.”

“On June 24, Prime Minister called a meeting with 14 leaders of Jammu and Kashmir. Unfortunately, they (the central government) do not reveal any agenda. But the Congress Party apprised the Prime Minister of the situation in Kashmir from August 5, 2019, till today. We spoke about how the self-made decision of the Centre impacted Jammu and Kashmir. The way Congress party made a presentation in the meeting with an agenda, preparation and homework, none of the other parties came to meeting had such thought process and preparation,” Mr Mir said while briefing media.

He further emphasised the Congress party’s stand is to restore the statehood to Jammu and Kashmir with a Constitutional guarantee.

“We wanted to discuss the restoration of the status quo before August 5, in Jammu and Kashmir. We demand statehood back for Jammu and Kashmir with constitutional guarantee and security of jobs and land security. But there was no point as the Government of India has made up its mind. Matter to be handled through Judiciary. Right now, full statehood is what we are aiming.”

The Congress leader’s statement comes against the backdrop of Prime Minister Narendra Modi’s assurance to the leaders from Jammu and Kashmir that the Union government favours holding assembly elections and restoring its statehood once the delimitation exercise is over.

On June 24, Prime Minister Modi chaired the all-party meeting which was attended by 14 prominent leaders from the Union Territory.