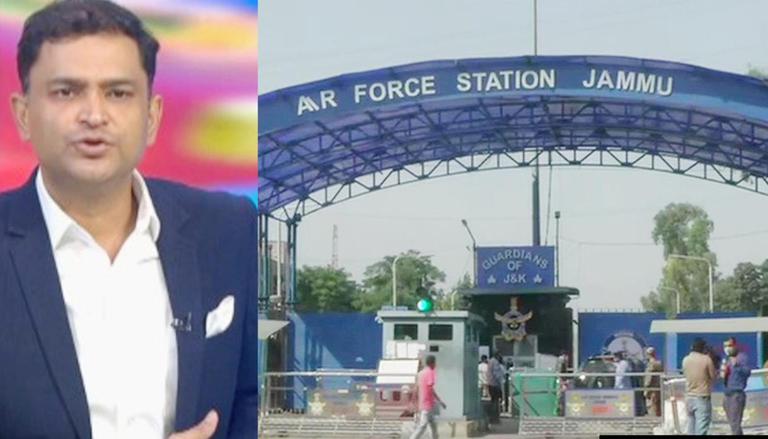 On June 27, multiple blasts occurred in the premises of the technical area of the Jammu airbase, which were later confirmed to be drone attacks. Major Gaurav Arya shared his insights on preventing further attacks on Indian military installations.

Speaking on the reason behind the twin blast, Major Gaurav Arya said, “It’s always good to wait for the report from various agencies to know what we are up against and how it happened so that the future attacks can be prevented”.

He added, “Largely, Indian response or reaction to such attacks have always been defensive in nature. There is no concept of cost and consequence, as far as we are concerned”.

Talking about the possible steps the Indian Defence Forces can take to avoid further attacks, Major Gaurav Arya said, “Set up court enquiry, find out who is at fault but that won’t stop Pakistan from attacking again. Just knowing this happened so this must be done theory won’t work”.

He further informed, “India has witnessed many attacks from Pakistan like Pathankot was attacked, Uri was attacked. And we all know that Jammu had been attacked several times before”.

Gaurav questioning the mode of avoidance of future attacks asked, “What is our plan to stop Pakistan from attacking our military installations using some terror elements like drones?”

He stated that the attacks must be stopped and the action should be implemented across the border and not from inside.

A chopper hangar is situated very close to the Air Force base and sources suspect that this could be a possible target of the attacks. Speaking on this possibility, Gaurav said, ” Airforce assets are called strategic assets and they are strategic assets for any country and not just for India but for America, China or for any other country”.

He further explained, “Drone is the assumed attack element as missiles or any other device would have caused more damage. And have these drones hit 10-15km here and there then they would have surely hit the chopper hanger”.

Twin blast at Air Force base

On Sunday early morning, two blasts were heard within a gap of 5 minutes, the first blast sound is captured in the CCTV at 1.37 am while the second at 1.43 am. Two IAF personnel suffered minor injuries in the drone explosions near the Jammu Airbase.

In a recent development, the NIA team is expected to probe the nature of the explosives used in the blasts. To probe the drone attacks, the NIA team will work in coordination with the Jammu and Kashmir Police and Indian Airforce (IAF).