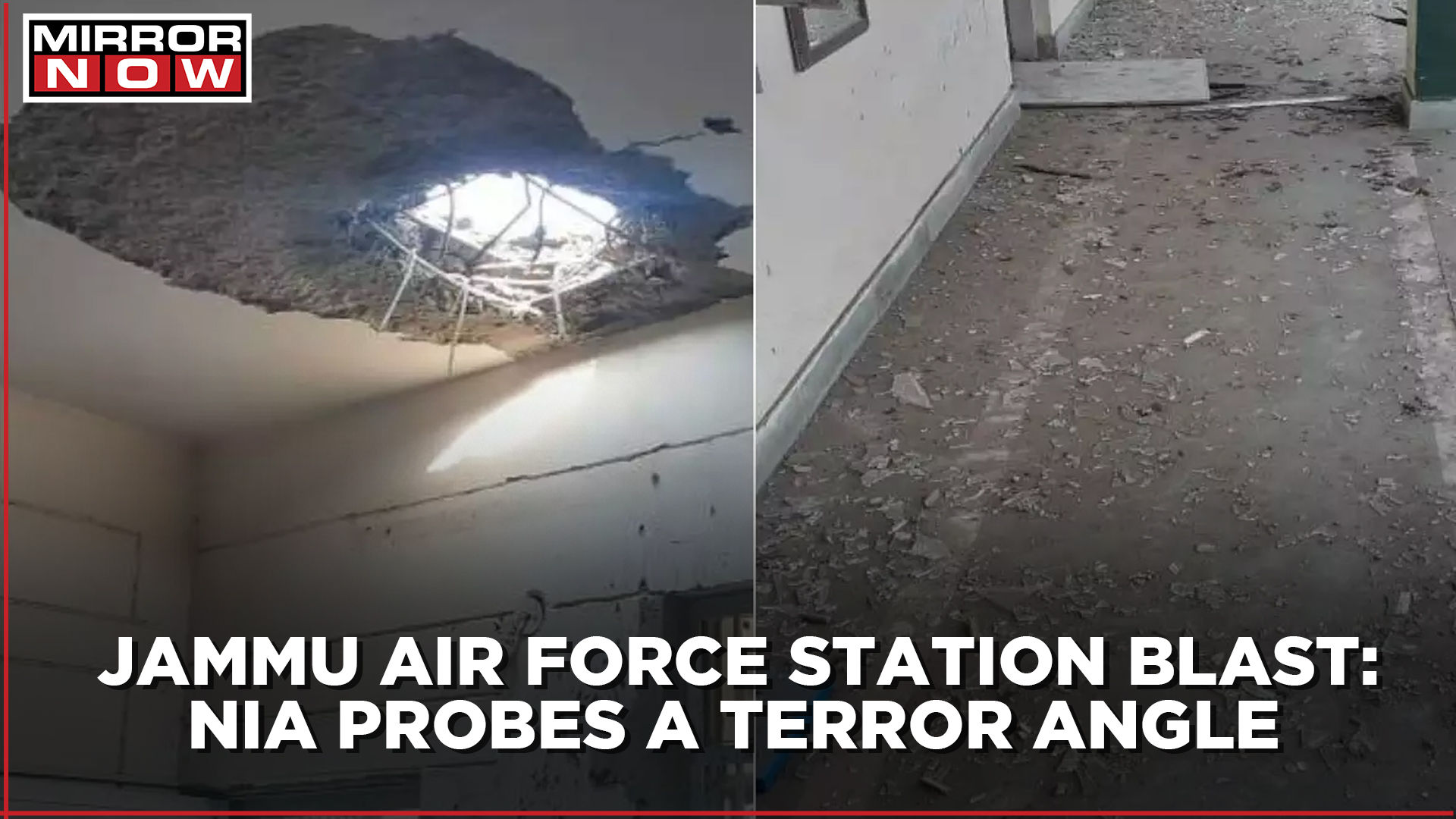 The National Investigation Agency has reached the Jammu air force station’s explosion spot to take over and investigate the matter. The most significant development is that the agency is probing a potential terror angle in this Jammu and Kashmir blast this morning. The Jammu and Kashmir police had already filed an F.I.R. Officials, and the bomb squad has also reached the incident spot. Among other suspicious, the bombing is being reported via drones. The IAF has confirmed 2 minor blasts, out of which one was targeted at the airport and the other was disposed of in open areas. Watch for latest updates!