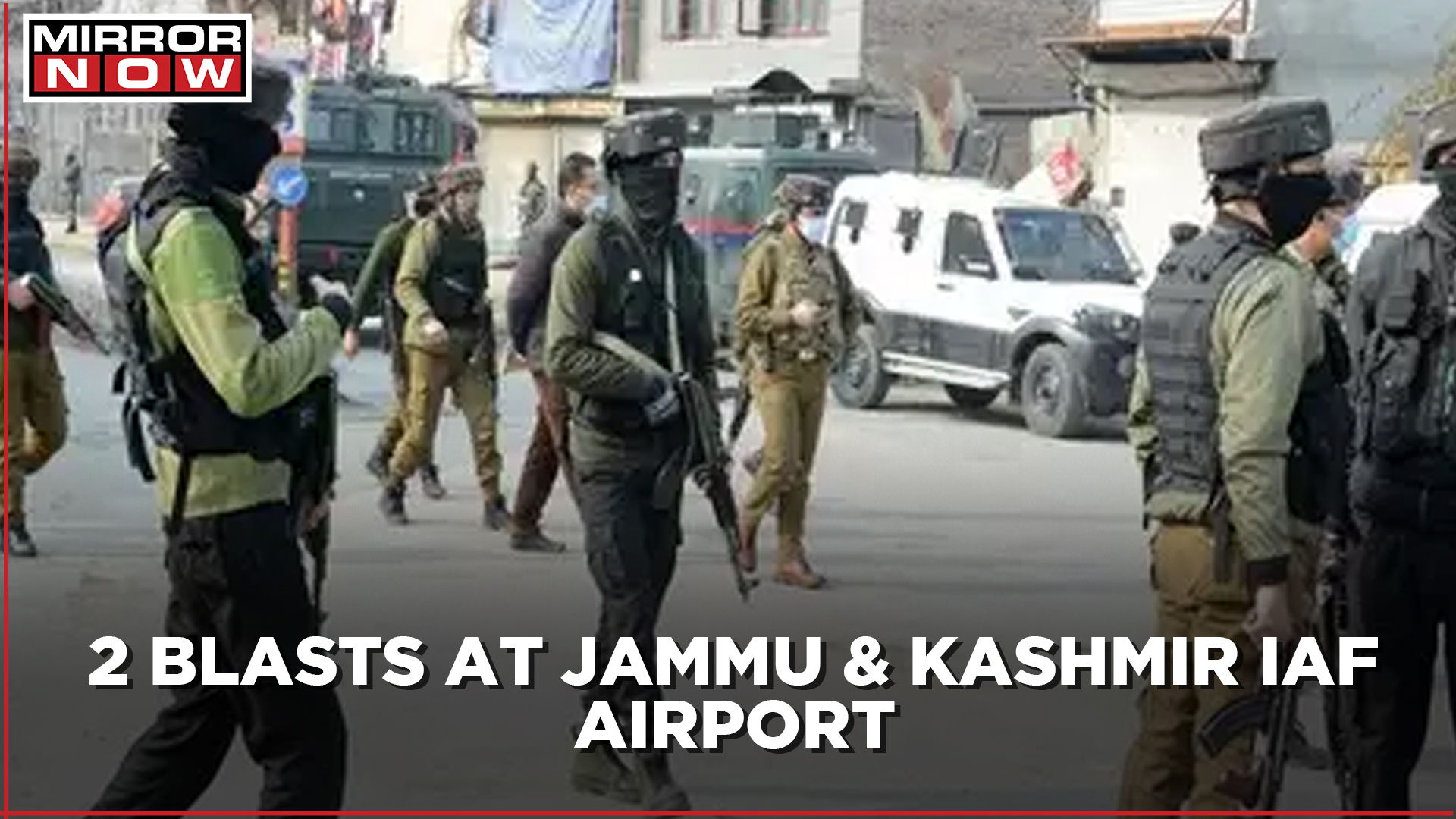 A series of 2 explosions were witnessed at the Jammu & Kashmir IAF Technical airport. An FIR has been lodged by the Jammu and Kashmir Police with regard to the incident on the Satwari Air Force suspecting a probable ‘terror attack’. The National Investigation Agency was quick to reach the location and has taken charge of the investigation. Both the blasts took place at a gap of 5 minutes and no casualties have been reported so far. The first blast has caused minor damage to the building roof and the others were disposed of in open areasas reported by authorities.
Disclaimer: ‘Impact of blast’ visuals yet to be officially confirmed. Watch the video to know more!