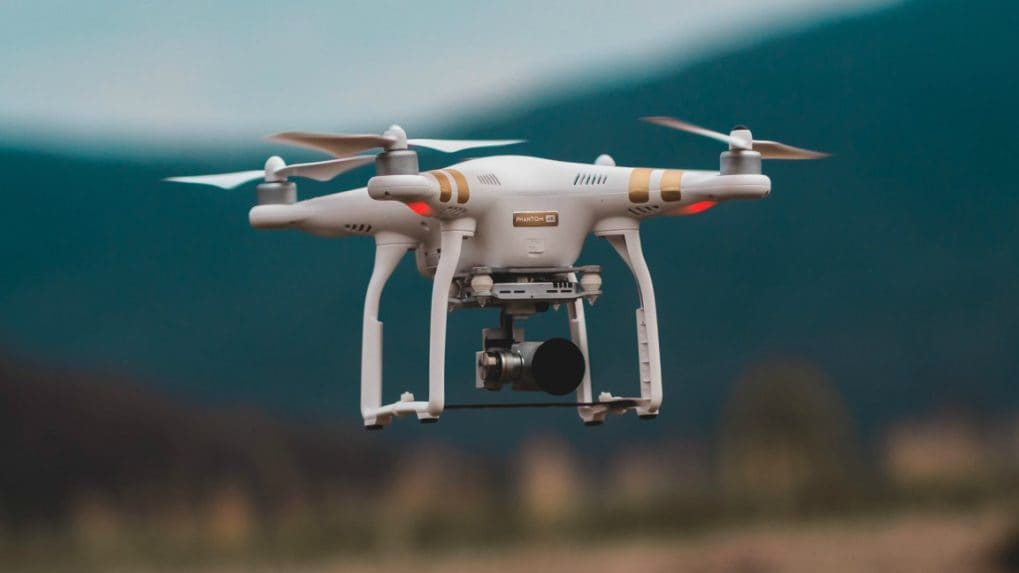 An Army sentry opened fire on noticing a suspected drone hovering over brigade headquarters in the outskirts of Jammu in the early hours of Monday, official sources said. The drone was seen by the sentry of an Army Garrison at Kalu Chack around 3 am and he swiftly opened fire to bring it down, the sources said.

They said the whole area outside the military station was cordoned off immediately and a massive search operation was going on when the last reports were received. Nothing objectionable has been found on the ground so far, the sources said.