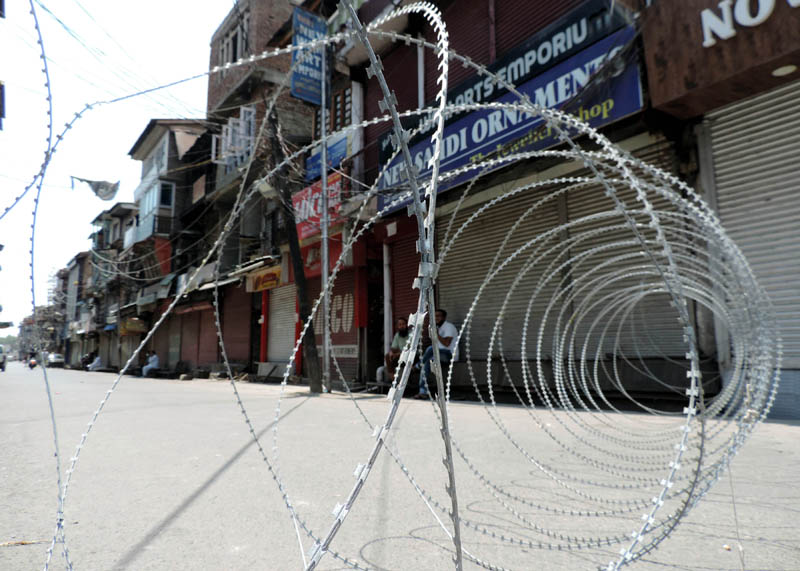 “The grenade missed the intended target and exploded on road. In this incident, four civilians got injured and were evacuated to a nearby hospital for the treatment of their injuries,” the police was quoted as saying by ANI.

A case has been registered in connection with the matter.