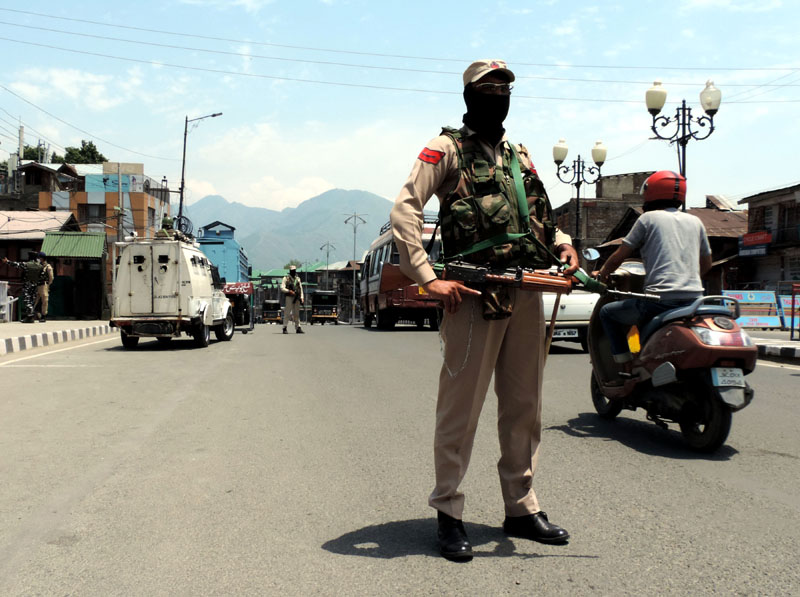 Srinagar/UNI: A Special Police Officer (SPO) and his wife were killed while his daughter was critically injured by suspected militants in south Kashmir district of Pulwama.

The incident comes at a time when a fresh alert was sounded in the valley in view of a drone attack on Air Force Station Jammu that left two persons injured on Sunday.

A police officer told UNI that suspected militants barged into the resident of SPO Fayaz Ahmad at Hariparigam in Awantipora, Pulwama late on Sunday night. “The militants fired indiscriminately, resulting in injuries to Fayaz, his wife and daughter,” they said.

The wounded were immediately taken to a hospital, where Fayaz and his wife succumbed.

“The daughter of the SPO has been shifted to a hospital in Srinagar in a critical condition,” they said.

The militants managed to escape under the cover of darkness.

“Security forces have been rushed and a search operation has been launched to nab the attackers,” sources added.

This is the fifth militant attacks in the Kashmir valley in less than a week.

A civilian was killed and three others, including a woman, were injured in a grenade attack by militants in Srinagar civil lines on Saturday evening.