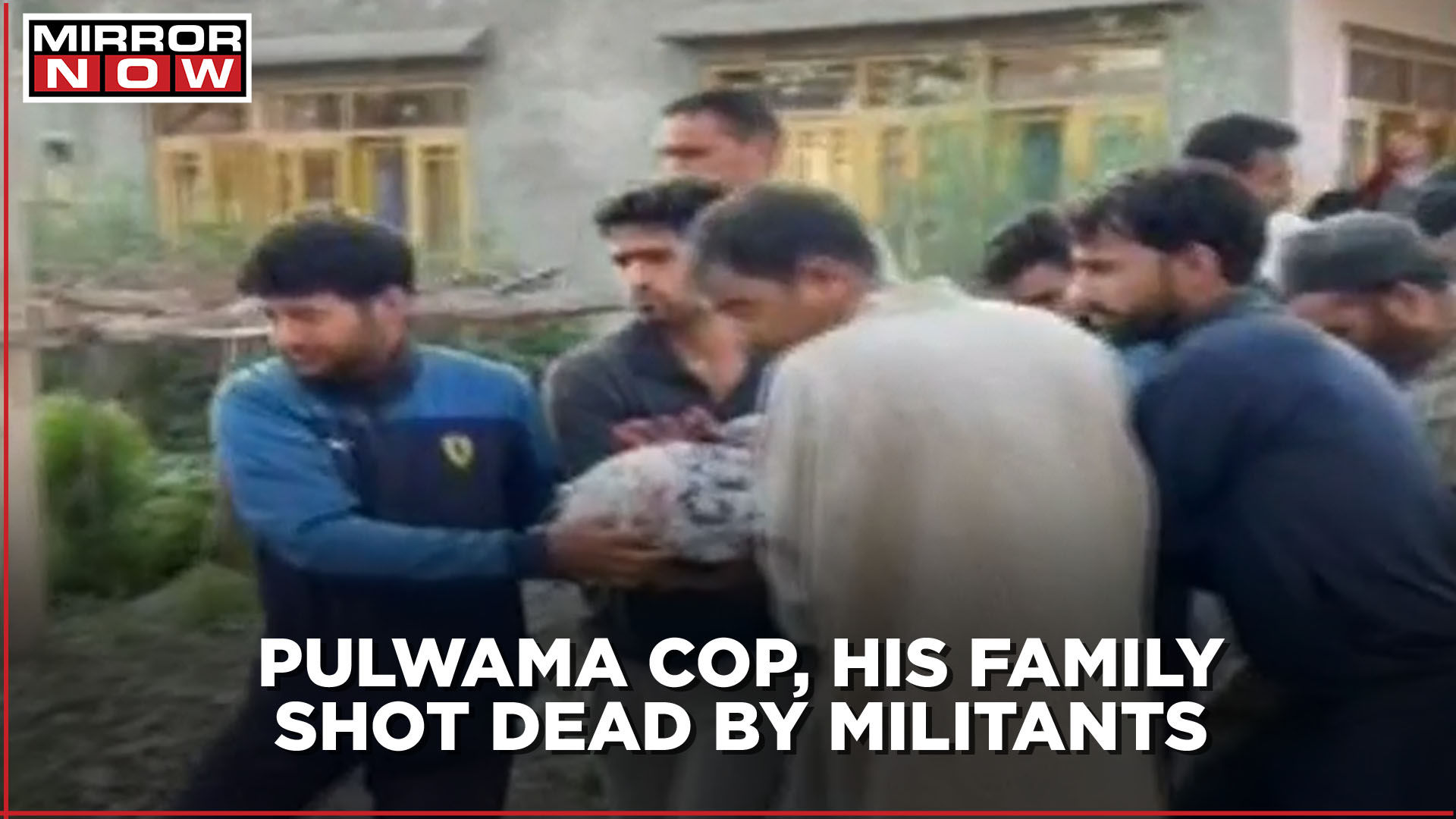 Some shocking news coming in from the state of Jammu and Kashmir where two terror attacks took place in one day. A Special Police Officer (SPO), his wife and their 22-year-old daughter were killed when militants barged into their homes and attacked the family yesterday night in Hariparigam village in south Kashmir’s Pulwama district. The SPO, identified as Fayaz Ahmad was fired by the terrorists and succumbed to his injuries that night. His wife too died at night after the attack, however, their daughter was admitted to Government Medical College, Anantnag where she laters succumbed to her injuries the next morning. Listen in!