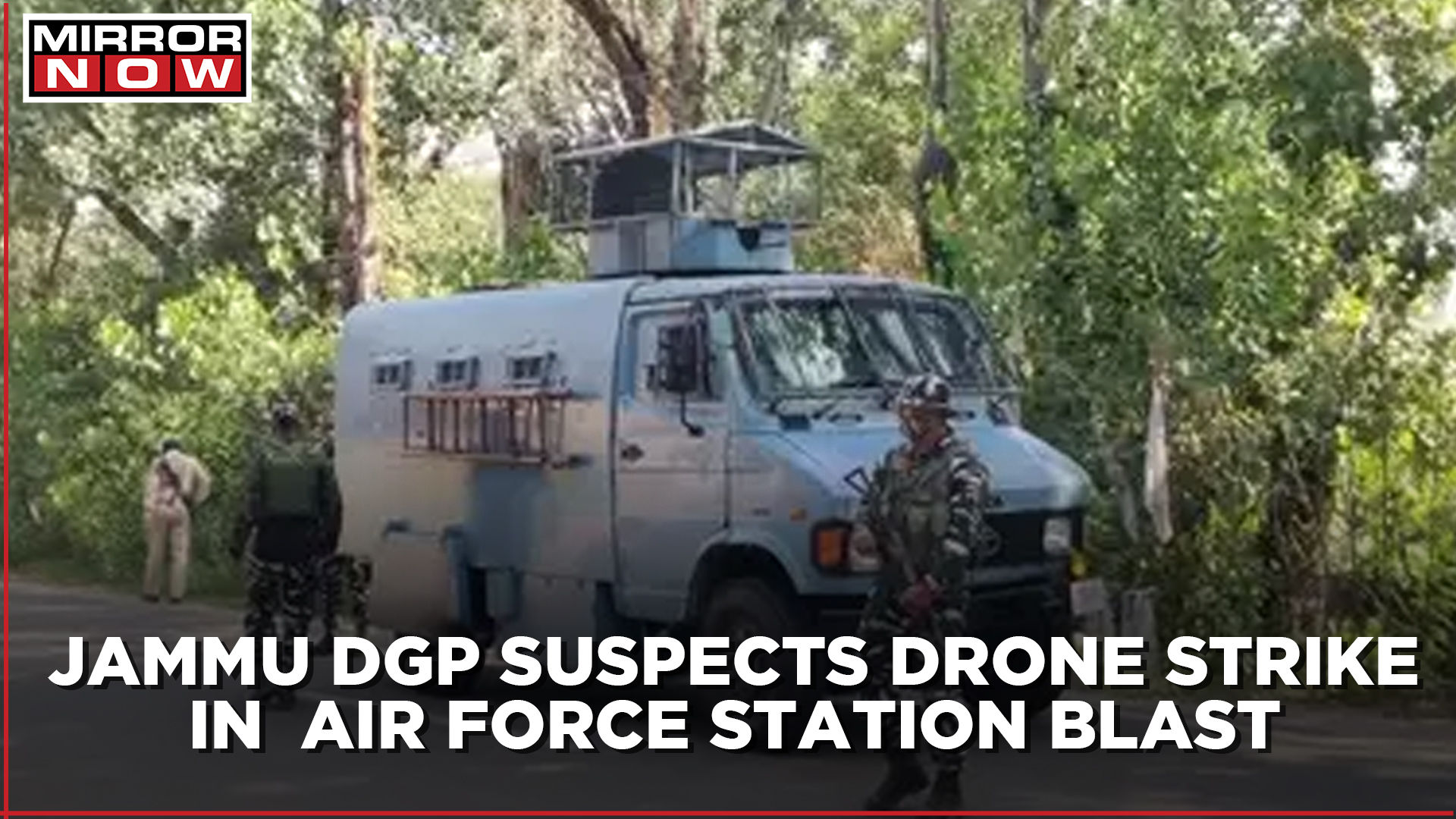 As indicated by the most recent reports on the blasts in the 2 locations of Jammu Air Force Station earlier today, drones are being suspected by J&K DGP Dilbag Singh to be used to drop the IEDs in the individual regions. The NIA, then again, is suspecting a pak row in this alleging a terror strike. The CCTV images show the effects of the impact, which demonstrates a planned drone strike. Overall, no losses or harms were brought about in this setback of the aerial assault on the IAF station. Another update proposes that the Indian forces have thwarted the IED aimed at an open region, and the Jammu police recovered an IED gauging 5-6 Kgs. The IED was received by a LET operative and was proposed to be planted at some packed spot. Watch!