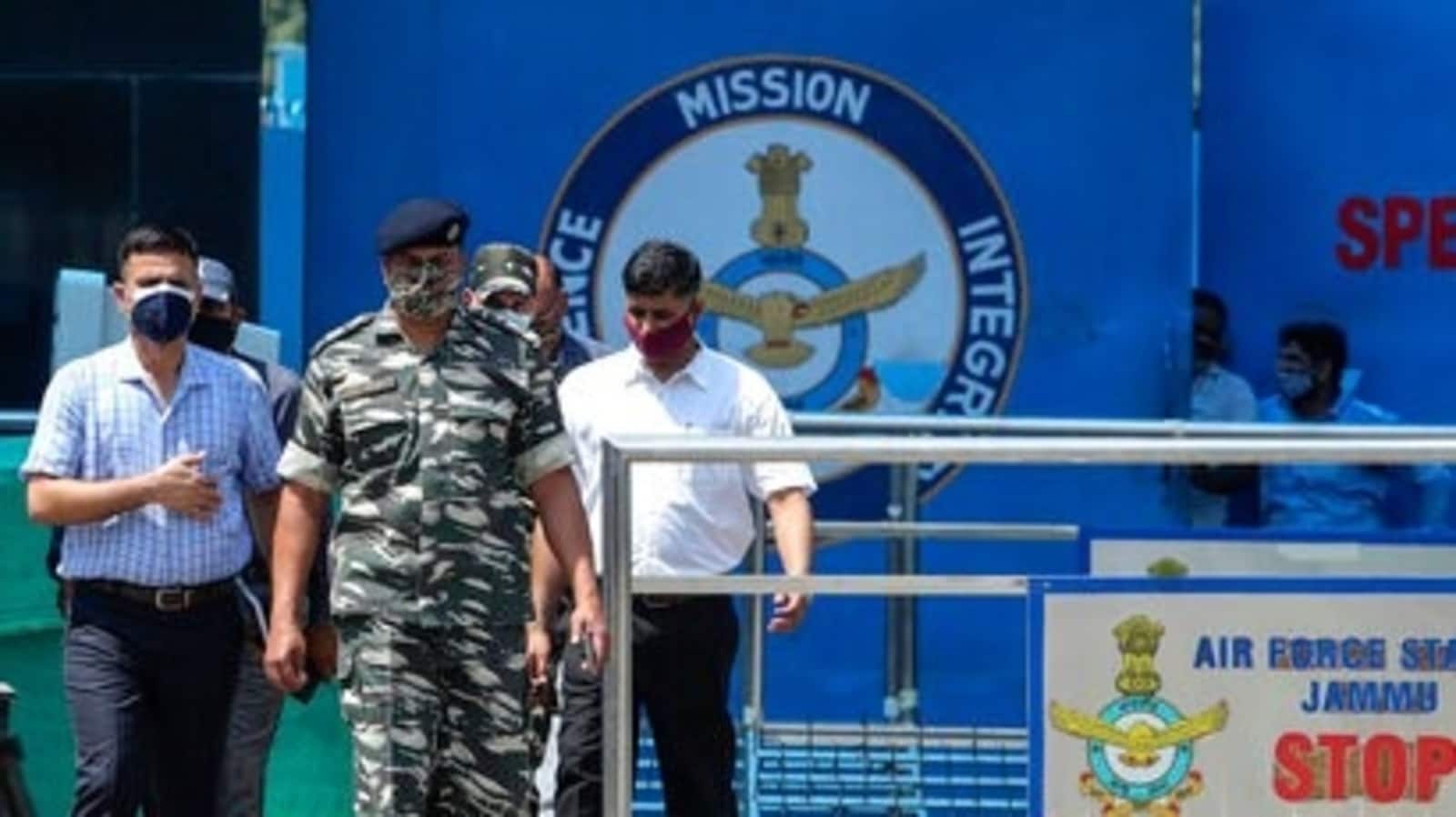 NEW DELHI The attack on an Indian Air Force base in Jammu on Sunday — believed to be the first-ever offensive use of drones to target an Indian military facility — is a watershed in asymmetric warfare and underlines the need for the armed forces to build capabilities to deter, detect and neutralise such aerial threats, people familiar with the developments said.

While the IAF has officially only confirmed that two low-intensity explosions took place in the technical area of Jammu air force station, senior officials and experts said that the attack appeared to have been carried out using drones and marked a new chapter in Pakistan’s proxy war against India in Jammu and Kashmir.

It is a serious and dangerous development, and steps need to be taken to deal with the drone threat, said Air Vice Marshal Sunil Nanodkar (retired), a former assistant chief of air staff. “It appears to be a trial run by the adversary to gauge India’s capability to detect small targets that can fly across the border and target Indian installations.”

It is no secret that Pakistan-backed terrorist groups and its Inter-Services Intelligence have been using drones to smuggle arms, ammunition and drugs across the border into J&K and Punjab, but never have drones been used before for attacking a military base.

“We need to beef up our surveillance capabilities, especially to pick up radar signatures of small drones that are capable of causing significant damage. The military also needs to invest in anti-drone capability,” Nanodkar said.

The Defence Research and Development Organisation (DRDO) has developed anti-drone technology to disable or shoot down hostile drones. The anti-drone system, which was deployed during 2020 Republic Day and Independence Day, has a range of two to three kilometres with radar capability to pick up the drone and then use frequencies to jam the unmanned aerial vehicle.

The attack comes four months after the Indian and Pakistani militaries announced on February 25 that they had begun observing a ceasefire along the Line of Control from the midnight of February 24.

“The ceasefire is meaningless if the new tactic is to carry out such attacks. The adversary appears to be testing not just what damage these drones are capable of causing but also India’s response,” said a senior official, one of the people cited above.

A top official said that the investigation into the Jammu attack was being conducted on highest priority. Defence minister Rajnath Singh spoke to IAF vice chief Air Marshal HS Arora regarding the Jammu incident even as Western Air Command chief Air Marshal Vivek Chaudhari flew from Delhi to Jammu to take stock of the situation.

In February, army chief General Manoj Mukund Naravane talked about the imaginative and offensive use of drones in Idlib and then in the Armenia-Azerbaijan conflict. In Syria’s Idlib, Turkish forces had successfully used drones to carry out attacks against Syrian tanks, air defence systems and other assets. Also, Azerbaijan made extensive use of Kamikaze drones to target and inflict losses on Armenian forces in a conflict last year.