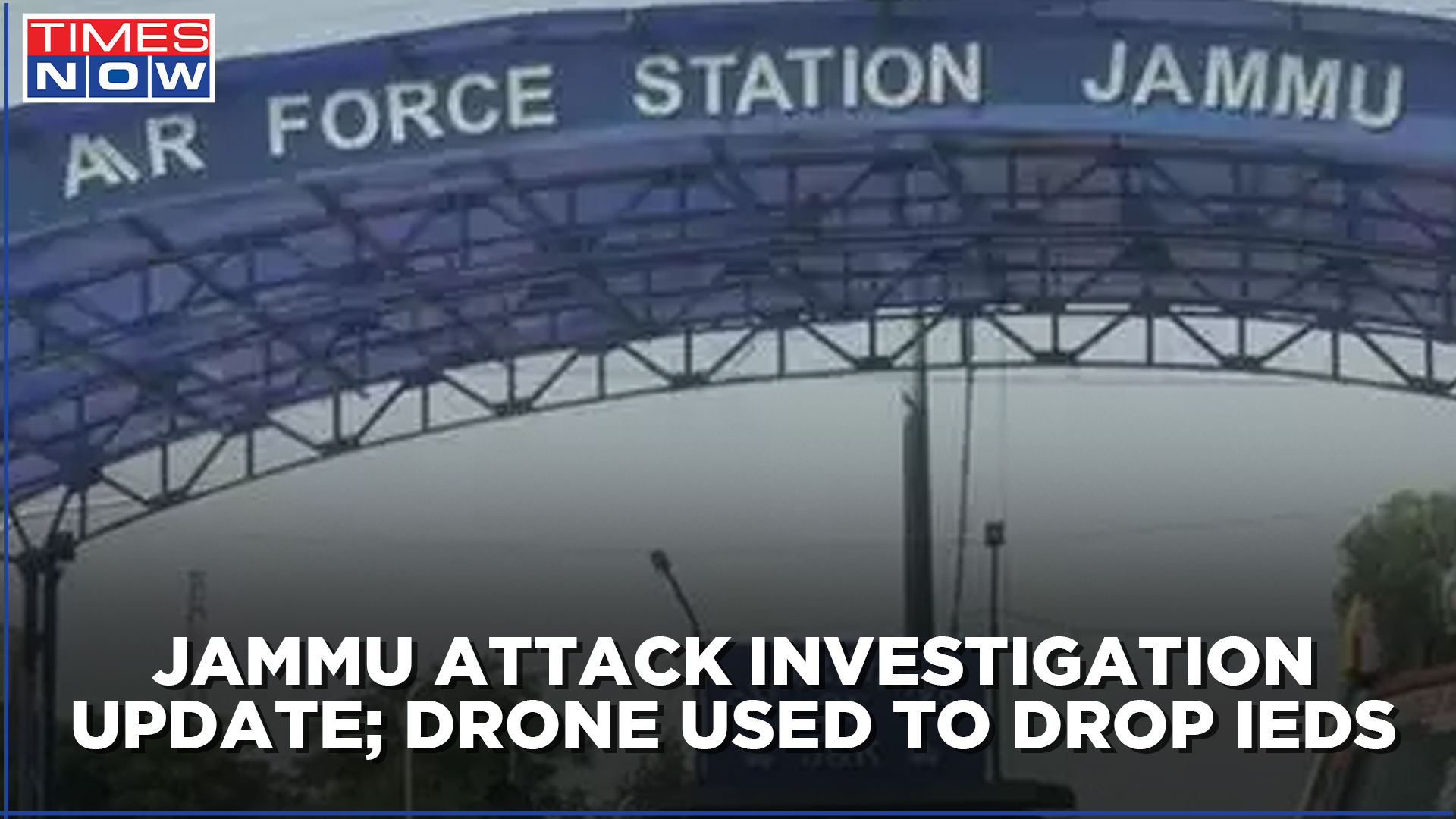 According to the latest updates on the explosions in the technical area of Jammu Air Force Station this morning, drones were used to drop the IEDs in the respective areas is suspected by J&K DGP Dilbag Singh. The NIA, on the other hand, is suspecting a pak role in this supposed terror strike. The CCTV footage shows impacts of the blast which indicates suggests a drone strike. However, no casualties or damages were incurred in this mishap of the aerial attack on the IAF station. Another update suggests that the Indian forces have foiled the IED that was made in a crowded/ open area, and the Jammu police recovered an IED weighing 5-6 Kgs. The IED, in fact, was received by a LET operative and was intended to be planted at some crowded place. Watch!