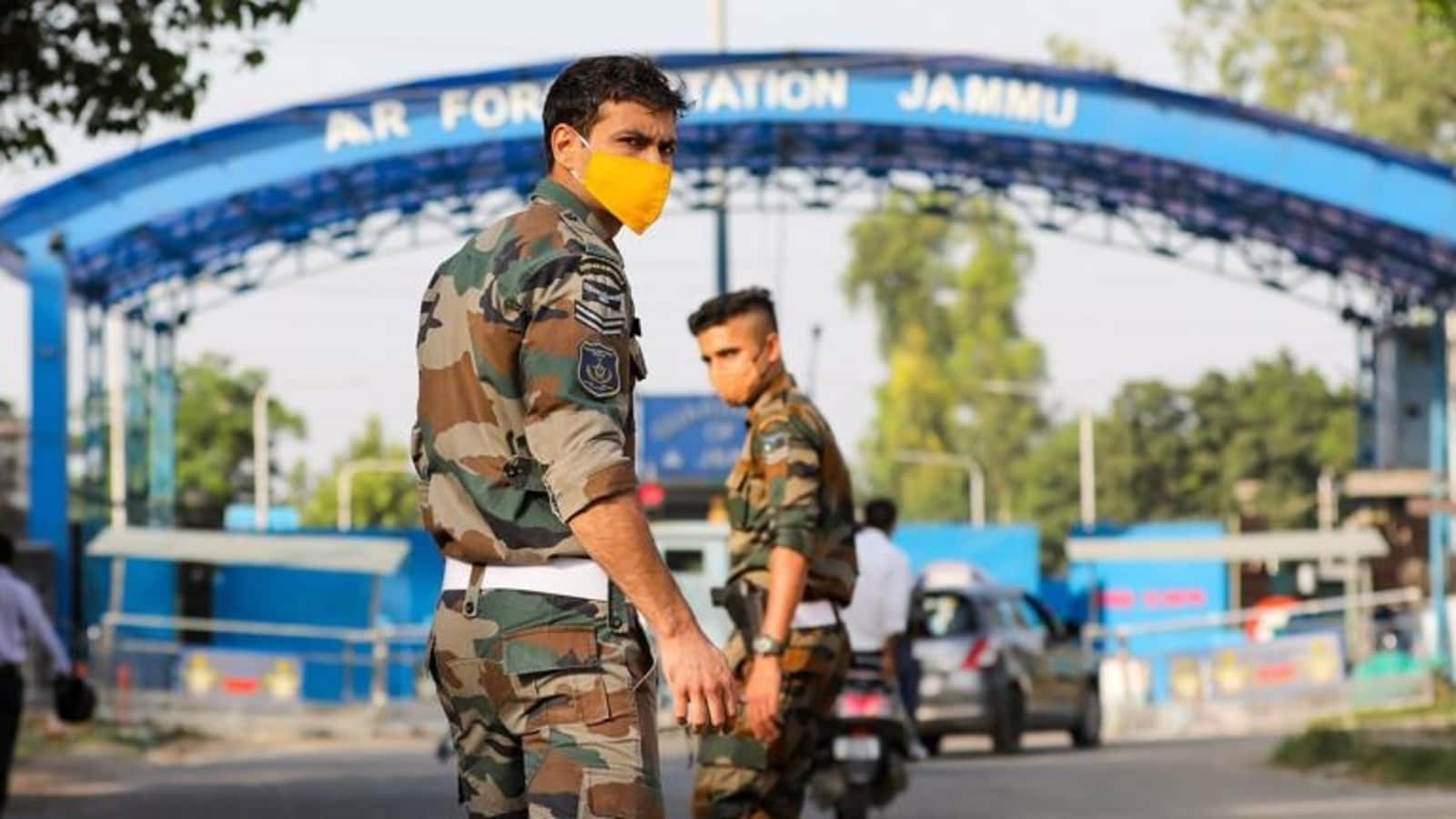 Jammu and Kashmir Director General of Police (DGP) Dilbag Singh said on Sunday that a major terror attack was averted in Jammu with the discovery of another improvised explosive device (IED). Singh’s revelation came even as security agencies continued their probe into twin explosions inside an Indian Air Force (IAF) station at the Jammu airport which took place after midnight.

“Jammu Police recovered another IED weighing around five-six kilograms. It was recovered from a suspected Lashkar-e-Taiba (LeT) operative which he was tasked with crowding at a crowded place. This recovery has foiled another major terror attack. The suspect is being interrogated and more suspects are likely to be arrested in connection with the foiled attempt,” Singh said to the media.

The senior officer, who earlier called the IAF station blasts a “terror strike” while speaking to news agency PTI, further said his force is coordinating with other agencies in probing the suspected terror strike.

Two IAF personnel sustained non-life threatening injuries in the explosions which took place at the IAF station, housed inside the Jammu airport, at 1:37am and 1:42am. There are also unconfirmed reports that the blasts were carried out with the help of drones; if true, this would be the first-ever drone strike at an Indian military installation. Probe agencies are yet to rule out a terror angle into the strikes, which, it has been further reported, were aimed at the aircraft parked in the dispersal area.

Earlier in the day, defence minister Rajnath Singh took cognisance of the incident and rushed senior IAF officials to the blast site.