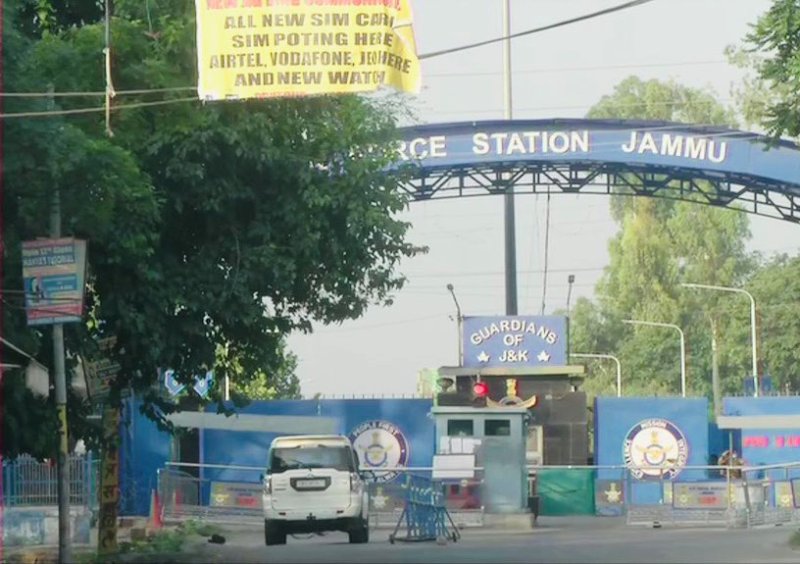 Jammu/IBNS: The Indian Air Force (IAF) is investigating a possible drone attack after two low-intensity blasts occurred at the Air Force Station of Jammu Airport in the early hours of Sunday.

National Bomb Data Centre experts and forensic teams were rushed to the Jammu airport after the blasts were reported at around 2 AM, said reports.

The blasts damaged the roof of a building while another explosion took place in an open area.

No injuries or damage to any equipment have been reported yet.

The IAF has taken control of the Jammu Airport runway and the Air Traffic Control.