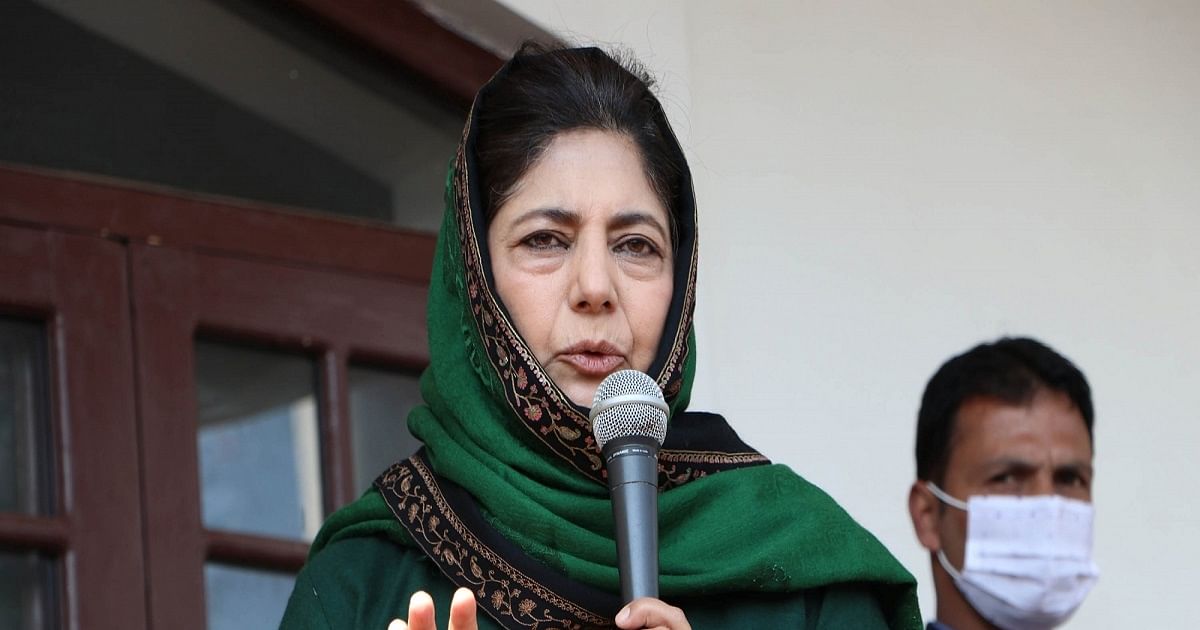 On August 5, 2019, mainstream politicians including Mehbooba, Farooq Abdullah, his son Omar and others were taken under preventive detention. The senior Abdullah was the first to be slapped with the controversial Public Safety Act(PSA), followed by Omar and Mehbooba. The PSA against Abdullah senior was revoked in March last year and in the same month Omar was also set free. However, Mehbooba was released only in October last year.

“Since the invite was from the prime minister, I took it as an opportunity to highlight the suffering of people post August 5, 2019 when Article 370 was scrapped and bifurcation of state was done unconstitutionally”. Article 370 of the Constitution gave special status to J and K. On August 5, 2019, the border state was bifurcated into union territories of Jammu and Kashmir and Ladakh.