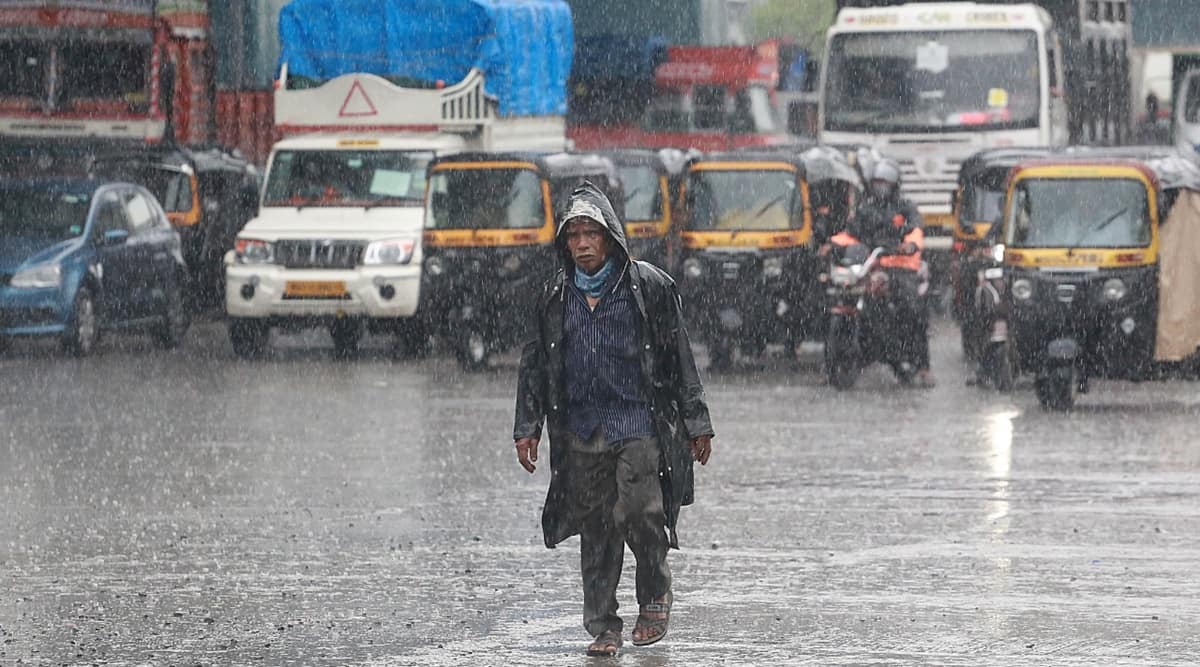 WITH THE southwest monsoon continuing to remain subdued, its arrival over Delhi is now confirmed to be delayed by at least a week. Against a normal onset date of June 27, the monsoon is now unlikely to reach Delhi before July 4.

The India Meteorological Department (IMD) has said that the revival of southwest monsoon is not expected during this week.

Even though the monsoon swiftly covered 2/3 geographical areas of the country within the initial days of onset, its advance over Delhi, western Uttar Pradesh, Punjab, Haryana, Chandigarh and the remaining area of Rajasthan is pending.

Since June 19, the Northern Limit of Monsoon (NLM) continues to pass through Barmer, Bhilwara, Dholpur, Aligarh, Meerut, Ambala and Amritsar.

“Prevailing meteorological conditions, large-scale atmospheric features and the forecast wind pattern by the weather models are not favourable and are not likely to develop for the further monsoon advance during the next seven days,” the IMD stated in its ‘Status of Monsoon 2021’ statement.

It is normal for the monsoon to enter (the current) break phase when most rainfall is concentrated over the east and northeast India regions, whereas the rest of the country — west, central and peninsular India experiences subdued rain, the IMD said.

Most of the rainfall activity, during June 29-July 3, will largely remain concentrated over the northeastern regions of the country.

The IMD has warned of heavy to very heavy rainfall (64.5mm to 204.4mm in 24 hours) over West Bengal, Assam, Sikkim, Nagaland, Manipur, Meghalaya, Mizoram and Tripura till June 30 and isolated heavy spells over Arunachal Pradesh on June 29 and 30.

“With the strengthening of easterly winds, rainfall is expected over north Bihar, north Uttar Pradesh, Uttarakhand and Himachal Pradesh on July 1 and 2,” it said.

There are forecasts of thunderstorms and lightning during the week ahead over Bihar, Chattisgarh and north Madhya Pradesh.

As of Sunday, the all-India rainfall for the season so far was 18 per cent surplus. Barring Kerala, Delhi, Manipur, Meghalaya, Arunachal Pradesh, Jammu and Kashmir and Ladakh, all states had either recorded normal or above normal rain.