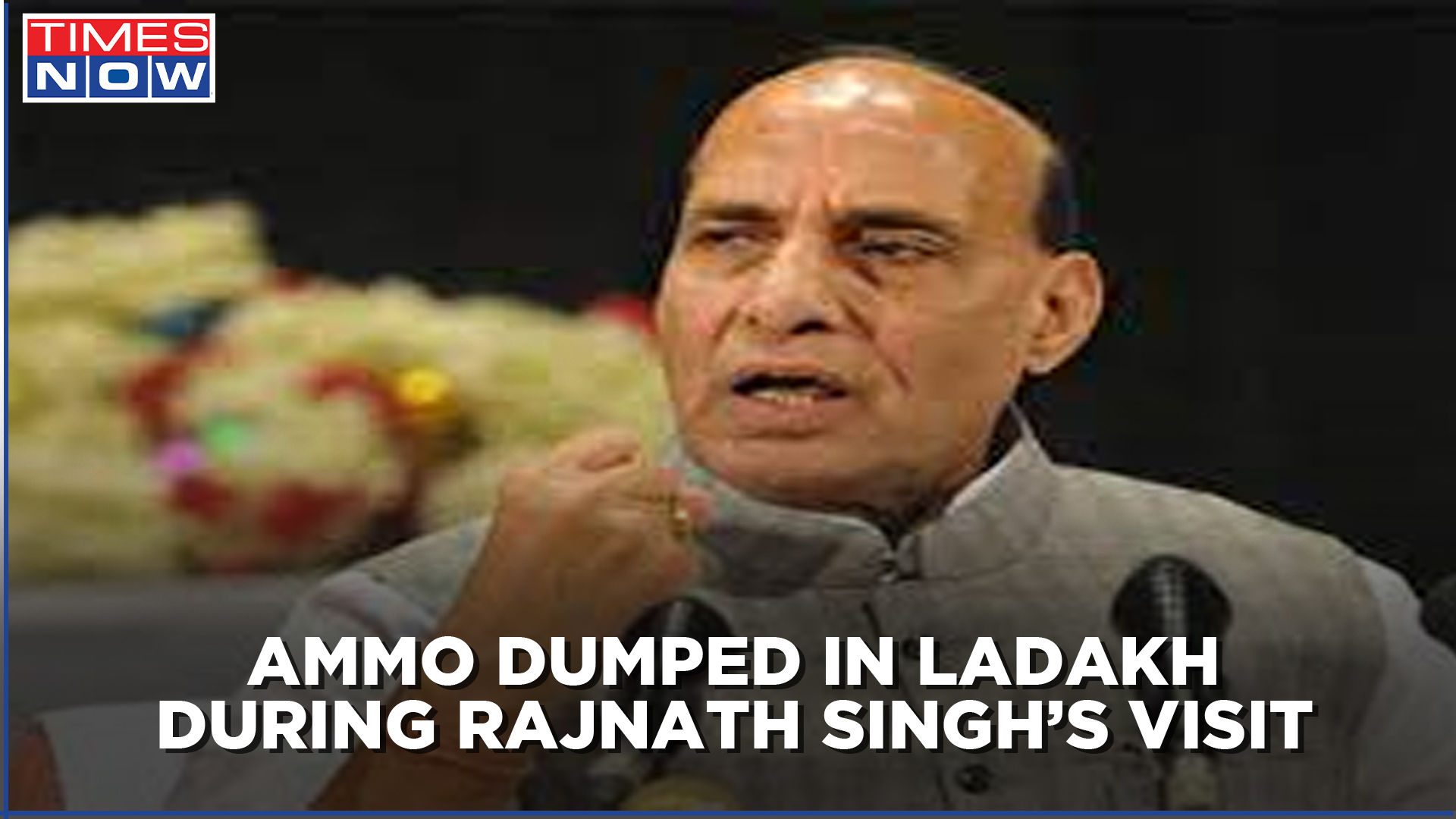 Defence Minister Rajnath Singh is on a three-day visit to Ladakh, wherein he will be reviewing projects after holding meetings with Army Jawans. Defence Minister Rajnath Singh also met with the veterans of the Indian Army on Day 1 of his Ladakh Visit. However, it is now being reported that ammunition has been dumped in the Ladakh region by the Chinese. Defence Minister’s visit comes in connection with the stalemate in the disengagement process with China. This clearly indicates that it is going to be a prolonged border row and the disengagement will take longer than it was earlier expected. Watch the video for more details.