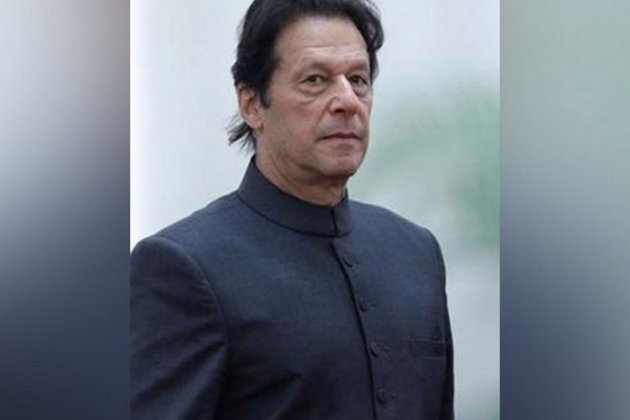 Although the notification is regarding the cancellation of the event, it indicated that the KPK government was hosting this event despite the fact that the area of Shandur falls under the jurisdiction of Gilgit Baltistan (GB). This came as a rude shock for the people and the GB establishment as the event used to be organized by the GB government previously.

Shandur region which falls under the District Ghizer (GB), is near the GB-KPK (Chitral) border. For the past few years, especially under the PTI government, the Government of KPK has been raising claim for the Shandur region. Meanwhile, the people of GB are unequivocal in its claims that Shandur is part of GB, right from ancient times. The GB activists have even produced documentation supporting their territorial claim, but have had no effect on the KPK establishment.

This recent act of aggression from the KPK government is part of the nefarious designs by the Imran Khan-led PTI government at the centre, in ensuring continual skirmishes between the people of KP and GB. The attitude of the government towards the GB protests has been only namesake, while it has been actively encouraging KPK to continue with its aggressive stance towards its smaller neighbours.

Another case that surfaced in recent times has been the territorial claims over the Daimer-Basha dam. The 10 km area of Gandlo Nallah, where the dam’s power plant is to be installed is claimed by both the Harban tribe of Kohistan (Kohistan district is in KPK) and the Thor tribe of Daimar (Daimar district is in GB). Instead of mediating over the issue and settling the rightful claims of the Daimar tribe, the government has resorted to stony silence, while the people from both districts are on verge of violent confrontation.

There have also been various reports of people from KPK, gradually advancing from Kohistan to occupy large territories near Basra Chilas. People from GB are now fed up of the constant incursion by KPK, which seems to be hell bent on altering the boundaries of GB, which is a special province.

In reality, the whole scenario of constant skirmishes between the two provinces helps the cause of Imran Khan’s PTI government. With criticism against the government at an all time high and Pakistan’s economy at an all time low, Imran Khan badly needs distractions that would divert questions about his leadership. As people in all of the provinces are up in arms against each other and against its provincial government, Imran Khan is quietly biding his government’s time.

In short, Pakistan Government through its proxies in KPK is playing a dangerous game of meddling with the emotions of its own people in KPK and GB. The consequences of such sinister plots may not bode well for the PTI government. (ANI)