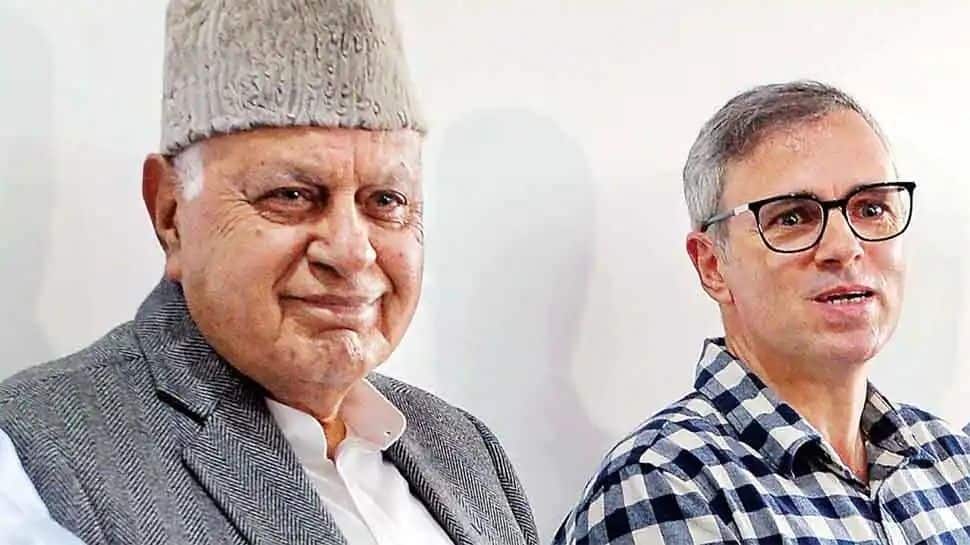 Kashmir: Former Jammu and Kashmir chief minister Farooq Abdullah said that ‘trust is broken’ and the central government has to rebuild the gap between Jammu & Kashmir and Delhi. Farooq Abdullah and his son Omar Abdullah spoke to the media in Kashmir after attending the all-party meet called by Prime Minister Narendra Modi on June 24.

The NC leader added, “We don’t agree with the Centre’s timeline (delimitation, elections and statehood), but we want statehood to be restored before elections are held and not vice versa.”

Talking about the subject of Article 370, Omar said, “Muzafar Beigh and Azad sahab (Ghulam Nabi Azad) told the PM that the matter of Article 370 is sub judice and it cannot be discussed. Beigh sahab even said that he doesn’t belong to any party.”

“There was nothing out of People’s Alliance for Gupkar Declaration (PAGD) agenda, which was discussed with the PM” he added.