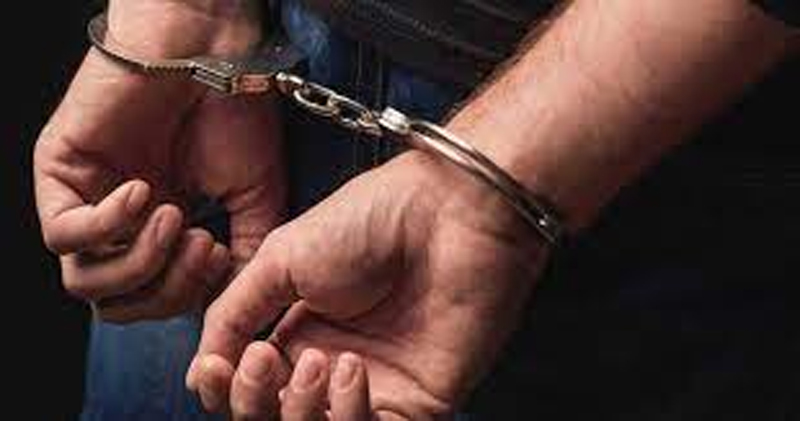 Excelsior Correspondent
JAMMU, June 26: Jammu Police today arrested two militants from near a prominent shopping Mall on outskirts of the City and recovered arms, ammunition and explosive material brought here by them.
A major terror plot in Jammu City has been averted with timely arrest of the two militants, reliable sources said.
They added that Jammu Police had developed specific input about presence of two militants on outskirts of the City where they had been staying and carrying out recce of prominent installations before carrying out a terror strike in the City.
Various teams of police were on the job and the success was finally achieved late this evening when police succeeded in nabbing both the militants from near a prominent Mall on outskirts of the City where they were conducting recce.
The militants were immediately whisked away to a safe house for sustained interrogation to ascertain whether their other contacts have also managed to sneak into Jammu or not.
Police conducted searches tonight in some of the areas.
Sources said arms, ammunition and explosive material which was in possession of the militants have been recovered.