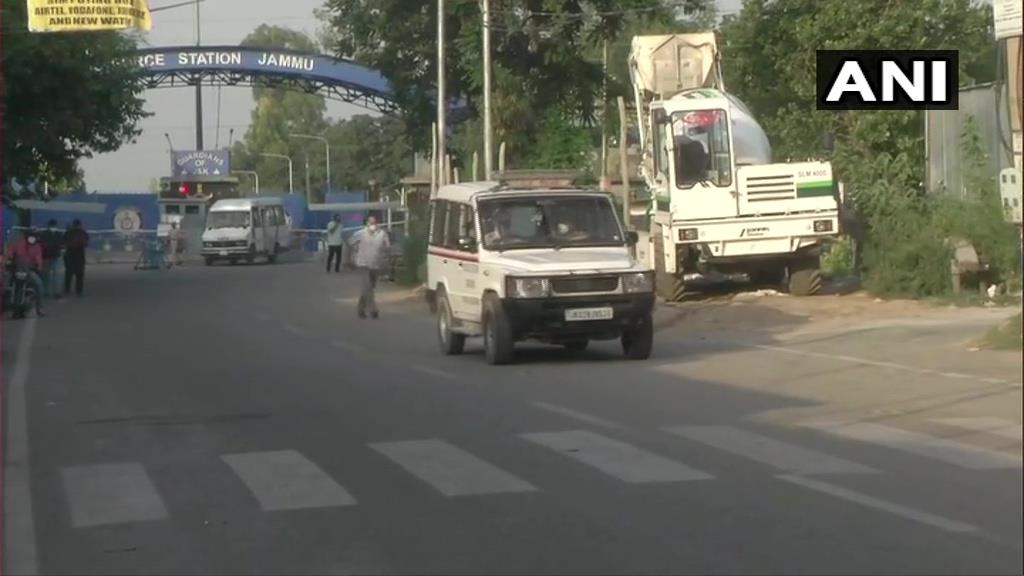 The Indian Air Force (IAF) base in Jammu was attacked using two low-intensity improvised explosive devices (IEDs) which were allegedly dropped  from a drone.

The attack occured around 1:30 am on early Sunday morning

Two two low-intensity explosions, within a gap of five minutes, rocked the high-security technical area of the Jammu airport in the early hours of Sunday, officials said.

“There is no damage to any aircraft in the blasts. Two personnel suffered minor injuries,” they said.

The first blast ripped off the roof of a building in the technical area of the airport manned by the Indian Air Force. The second blast occurred in an open area.  There were no immediate reports of casualties.

“There were reports of an explosion inside Air Force Station, Jammu. There is no injury to any personnel or any damage to any equipment. Investigation is on and further details are awaited,” a defence spokesperson said.

A grenade attack has been ruled out for now as the blasts occurred close to the helicopter hangar, which is far from the perimeter fence.

A high-level meeting was under way at the Air Force station with senior police and Indian Air Force officials in attendance, sources said.

The IAF station at Jammu is an important base for helicopters operating along the Western Front and in the Himalayas. The Jammu airport is a civil airport with the runway and the ATC under the IAF. —with agencies