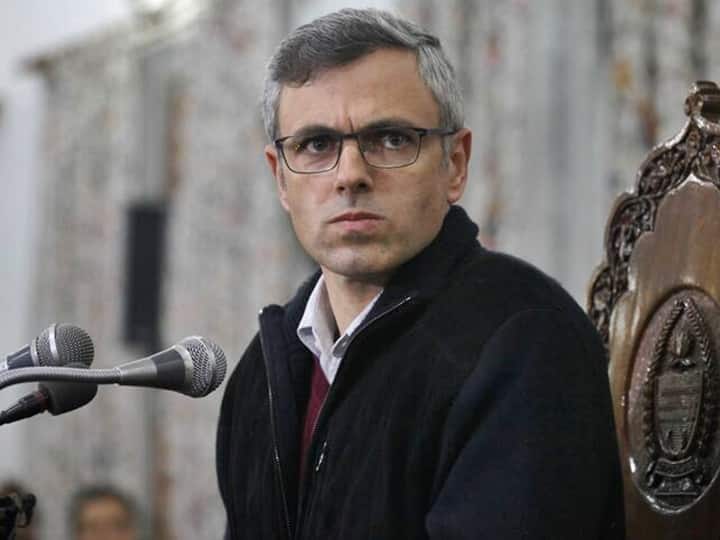 Talking to media persons, former Jammu & Kashmir CM Farooq Abdullah said that the meeting with PM Modi was good. “Parties have put their state of affairs in front of him. It was the first step from his side to build better circumstances in J&K and start a political process,” he added.

The veteran leader’s son and National Conference vice president Omar Abdullah opined that the leaders from the valley were not called at PM’s all-party meet as an alliance.

“We were not called there (at PM’s all-party meet) as an alliance. Had that been the case, only one person from the alliance would have been invited… We did not say anything at the meet that is outside the agenda of Gupkar Alliance,” he stated.

ALSO READ | What Is Delimitation Process Discussed In PM’s All-Party Meet? Know How It Will Benefit Jammu & Kashmir

The Gupkar alliance remains unwavering on its demand for bringing back article 370  to restore J&K’s special status along with statehood.

“Not only Mehbooba Mufti but Farooq Saab also said that it took 70 years for BJP to succeed in their agenda of abrogation of Article 370. We won’t back off from our mission, even if it takes us 70 weeks or 70 months or more time,” Omar Abdullah said.

The 11th J&K Chief Minister also addressed the subject of impending Delimitation process by saying: “As far as Delimitation Commission is concerned, the party has made it very clear – they have authorised Doctor Saab (Farooq Abdullah) to take a view as and when necessary”.

“There has been no fresh approach to the National Conference from the Delimitation Commission,” he informed.

Omar Abdullah emphasised that elections in the union territory need to happen only after the statehood is restored.

The delimitation holds significance as after the Central government abrogated Article 370 and stripped Jammu and Kashmir of its special status, both the Lok Sabha and assembly constituencies are to be demarcated under the Constitution.

As per the 2019 Jammu and Kashmir Reorganisation Act, the new legislature in the erstwhile state will have 90 assembly seats.

During a three-and-a-half-hour-long meeting with 14 political leaders of Jammu and Kashmir, PM Modi said that the ongoing delimitation exercise in Jammu and Kashmir has to happen quickly so that polls can be held to install an elected government that gives strength to its development trajectory.

“Our priority is to strengthen grassroots democracy in J&K. Delimitation has to happen at a quick pace so that polls can happen and J&K gets an elected government that gives strength to J&K’s development trajectory,” he had tweeted after the meeting.