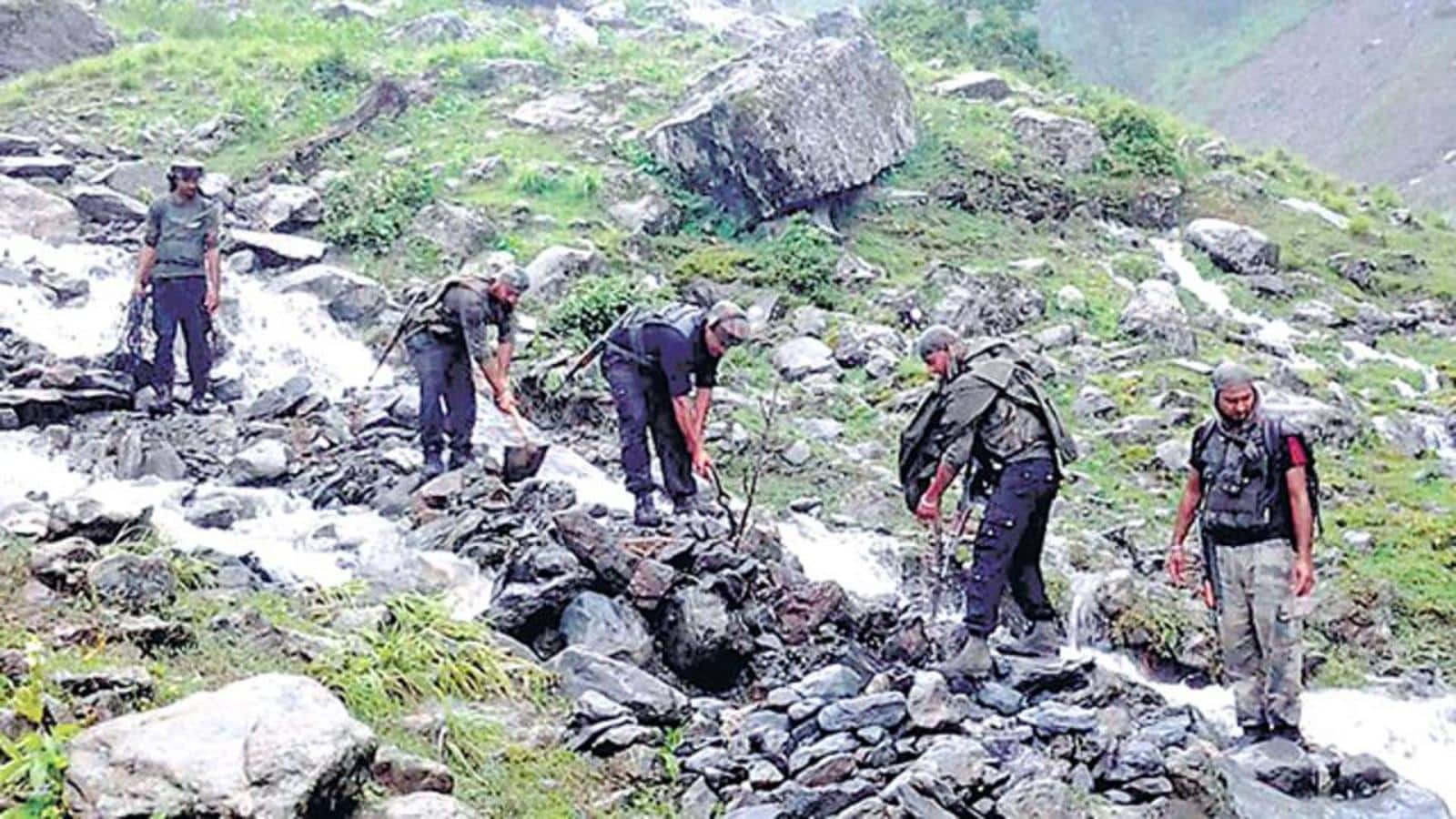 The Jammu and Kashmir government is all set to hold its first survey of the nomadic population, with an aim to chalk out plans for the socio-economic development of different tribes.

Officials said the survey will serve as a baseline for allocation of funds for different schemes planned to cover this population, especially those who go for long migration.

Tribal affairs secretary Shahid Iqbal Choudhary said the tribal affairs department, in collaboration with the district administration and district planning and statistics organisation, has initiated the survey with set deadlines for completion of various stages.

“A common format developed for the survey includes details related to migration route, family particulars, educational status, health and animal husbandry facilities, livelihood and skilling requirement among other parameters. On completion of the survey, the details will be digitised and smart cards, having complete family details, will be provided to the nomads. The smart cards will help extend a range of facilities to the tribal migratory population,” said Choudhary.

It was informed that based on the survey, a range of different facilities will be provided by the department which include transit facilities , livestock services, healthcare, education, livelihood initiatives, essential services and infrastructure. The plan also includes capacity building of the nomadic population.

Choudhry said, “This survey will cover intra-district, inter-district, inter-province and inter-UT/ state. A list of 14 major migratory routes was discussed in a recent meeting and district teams were asked to minutely work on the migratory routes and suggest facilities required for the population. The department is also coordinating with districts in Ladakh, Punjab and Himachal for information on inter-state/UT migration.”

He said during the survey, the officials will conduct a host of studies on tribal culture, art, languages, traditional practices, livelihood measures, education and socio-economic conditions. The survey is likely to be completed by July 31, 2021, and the tribal affairs department has earmarked a budget of ₹3 crore for the survey.

Founder, tribal research and cultural foundation, Javeed Rahi termed it a good step, however, he said he has doubts that the survey will be over by July 31. “It’s not so easy to conduct the survey when most of the tribals are up in the mountains.”

Rahi, who has worked with the tribals, said that as per the 2011 census, the population of tribals in J&K was around 20 lakh. “At least 30% of them go for full or semi-migration. Some even go for one month. In general, this is a good step that needs to be appreciated and the department should involve all the stakeholders to complete survey.”