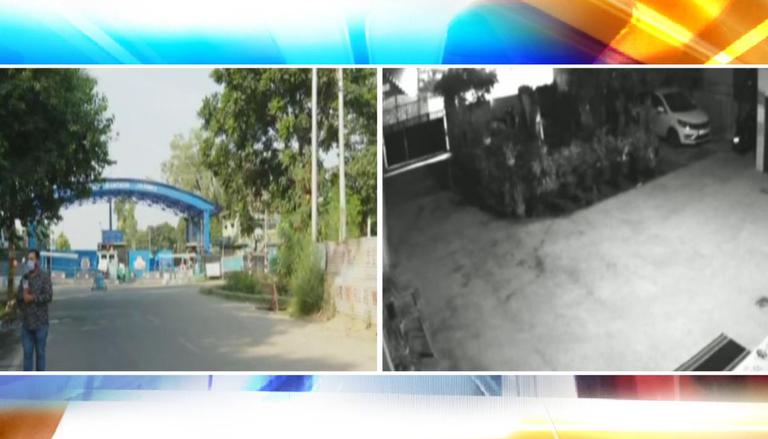 On early Sunday morning, June 27, multiple blasts occurred in the premises of the technical area of the Jammu airport. Two blasts were heard within a gap of 5 minutes, the first blast sound is captured in the CCTV at 1.37 am while the second at 1.43 am. One person is said to be injured in the blast.

A team of Jammu and Kashmir police along with other security agencies and forensic experts rushed to the incident spot to further investigate the nature of the blast.

The high-security area on high alert

A high-level meeting is called by the security forces following the blasts as the Jammu airport is located near to the Air Force Station.

The incident has triggered an alert in the regions of Jammu as the area of blast is a high-security area and no one with authorised access can enter the place. One person is injured in the blast

Terrorist arrested near the incident spot

A 5kg of IED was recovered from a Lashkar terrorist found around 2-3 km away from the Jammu airport. He was arrested after the security forces found him carrying the explosives.

This has fueled tensions in the security forces as they are investigating the case to understand the nature and find out who is behind these blasts.

Following the multiple blasts, BDS and the central agencies along with the forensic have reached the blast area. So far no arrests have been made in this regard. On further investigation, the cause of the blast can be revealed. People around 2km and beyond have heard the sound of the blast.

In early April, in Khanyar, Jammu and Kashmir police had found  Improvised Explosive Devise (IED) in the Downtown area of Jammu and Kashmir. Upon discovery, the police had called the Bomb Detection and Disposal Squad (BDDS) that diffused the IED before any tragedy could take place, and later sanitized the area. The Downtown area is one of the most crowded areas of Jammu.

On June 26, one terrorist was killed and the other surrendered, in anti-terrorist operations at the Shopian district. The Shopian Police and Army had launched the encounter operations after receiving the intelligence input.