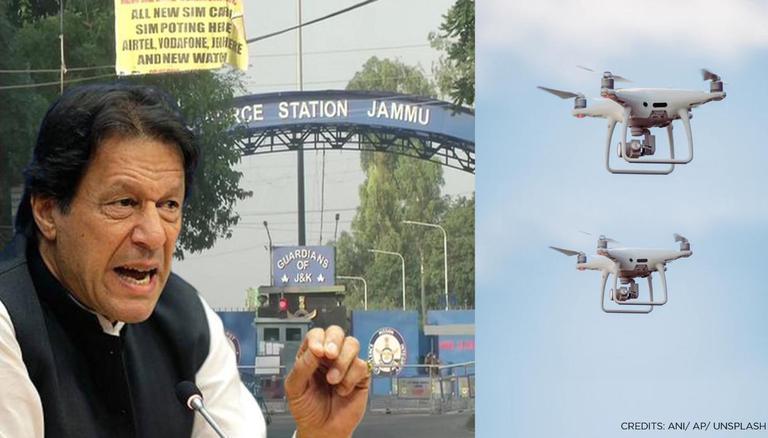 Multiple blasts occurred in the premises of the technical area of the Jammu airport on Sunday morning. Now, in an explosive piece of information accessed by Republic Media Network, Pakistans’s Jammu drone attack this morning is not standalone. Have a look at the series of drone attack attempts by Pakistan in the past.